Programmes & yatras are being held to “sensitise” people on how much India & its domestic market is losing to China by allowing its products in India. 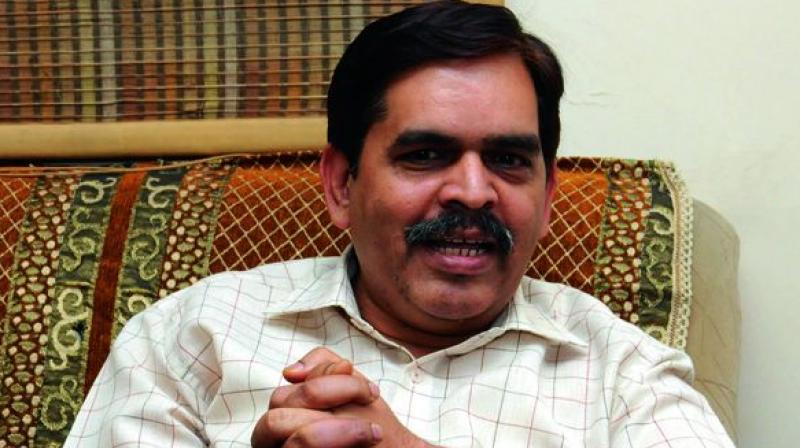 New Delhi: The Sangh Parivar’s workforce has been slowly but aggressively working to create a “people’s movement” as part of a campaign against Chinese goods in India. The Sangh cadre has been busy reaching out to people with a message to “reject Chinese products” as part of a nationwide campaign launched by RSS affilate Swadeshi Jagran Manch (SJM). The culmination of this campaign will be a massive gathering at New Delhi’s Ramlila Maidan on October 29, where the Sangh Parivar’s top brass, representatives from civil society, and outfits involved in promoting domestic goods across the nation will participate.

The RSS-led Sangh Parivar has also backed the Narendra Modi government’s tough stand in the ongoing standoff between India and China in the Sikkim sector. The SJM is observing 2017 as “anti-China year”.

As part of this campaign, the SJM has so far got over 75 lakh pledges by people to reject “substandard” Chinese products. Door-to-door campaigns, programmes, yatras and intellectuals’ meetings are being organised to push “swadeshi” products. The Sangh cadre will reach out to two crore households with the “swadeshi” message.

“The promotion of swadeshi products should not be seen as a protectionist policy. It is safeguarding the interests of the nation and creating job opportunities, promoting a market for indegenious products. Why do we need to depend on China or any other country for something that we can create or produce indegeniously,” said SJM’s national co-convenor Ashwini Mahajan. The SJM has welcomed some of the recent decisions including revised GFR and pushing for mandatory standards to stop the influx of imported “substandard products”.

Programmes and yatras are being held to “sensitise” people on how much India and its domestic market is losing to China by allowing its products in India. One such yatra was flagged off from Varanasi recently and will cover almost each district. Similarly, in Punjab, the Parivar’s affiliates have set a target of reaching out to two lakh households with a “buy swadeshi” message.

“In the national interest, the SJM and the government are on the same page. The government is sensitised about the issue, and imposing standards on imported products is just an example of it,” said Dr Mahajan.