HRD Ministry said that the board has taken the decision keeping in mind the paramount interest of students. 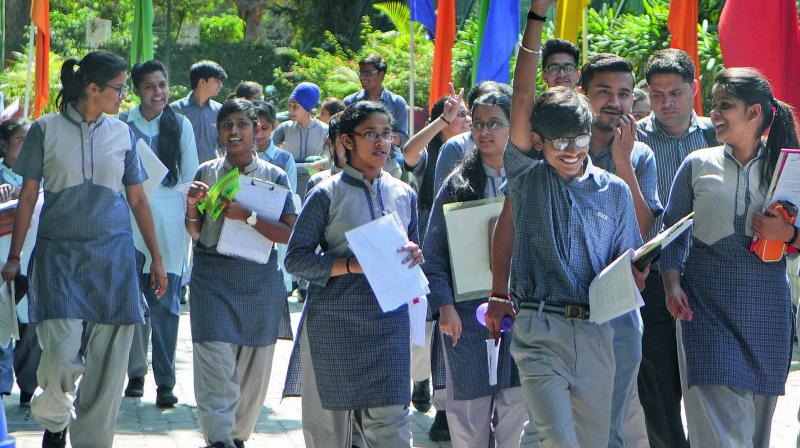 Class 10 Mathematics examination was cancelled after question paper of the subject was leaked and was reported last week. (Photo: File)

New Delhi: The Central Board of Secondary Education (CBSE) will not re-conduct examination of Class 10 Mathematics paper.

“Consequent to the preliminary evaluation of the impact of reportedly leaked CBSE Class 10 Maths paper and keeping in mind the paramount interest of students, CBSE has decided not to conduct re-examination even in the states of Delhi NCR and Haryana,” HRD Ministry secretary Anil Swarup said.

Class 10 Mathematics examination, which was held on March 28, was cancelled after question paper of the subject was leaked and was reported last week.