Visa denial to 2 J&K youth based on merit, says US

MEA spokesperson Vikas Swarup said the ministry had enquired about the issue from the US embassy in New Delhi. 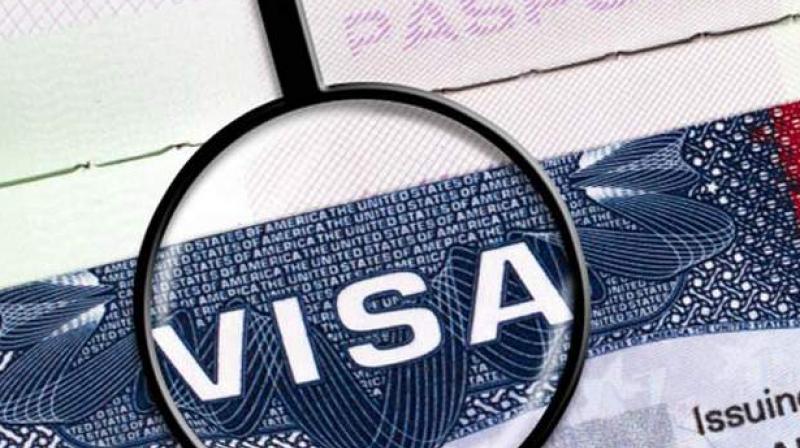 The government said the two athletes have not approached it after the visa rejection.

New Delhi: The United States has officially conveyed to India that the recent denial of visas to two Kashmiri sportsmen by it was a “standard adjudication” based on the merits of the case and had no connection with any executive order of President Donald Trump.

Given the US reply, there seems to be little that Indian government can do, with New Delhi pointing out that “the issue of visa is a sovereign jurisdiction and right of every country”. The government said the two athletes have not approached it after the visa rejection.

MEA spokesperson Vikas Swarup said the ministry had enquired about the issue from the US embassy in New Delhi. “The embassy has categorically denied that it has any linkage to the Executive Order. We have also been told officially that it was a standard adjudication based on the merits of the case,” he said.

According to news agency reports, the two athletes — Abid Khan and Tanveer Hussain — from the Kashmir Valley were denied a visa, with the duo scheduled to participate in the “World Snowshoe Championships at Saranac in New York from February 24-25”. They were invited by the World Snow-Shoe Federation for the championship.

Incidentally, President Trump had signed the executive order last week barring citizens from Syria, Iraq, Iran, Yemen, Libya, Somalia and Sudan from entering the country for 90 days and suspended the admission of all refugees for 120 days.

The order indefinitely bans entry of those fleeing from war-torn Syria. After this development, there had been initial speculation on whether this order had anything to do with the visa rejection.