2008 UP gangrape survivor attacked with acid for 4th time

The attack took place despite an armed guard in the hostel and police protection. 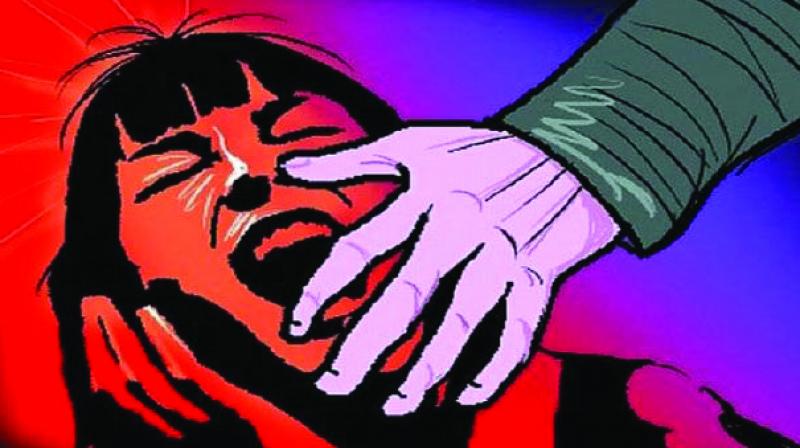 In 2011, the victim was attacked with acid and the same incident was repeated in 2013. (Photo: File/Representational Image)

Lucknow: In a shocking incident, a 35-year-old gangrape survivor from Lucknow was attacked with acid for the fourth time on Saturday evening.

The incident happened between 8 pm and 9 pm when she stepped out of her hostel to fill water, a report in NDTV read.

Despite an armed guard in the hostel and police protection, the attack took place.

In March this year, two men had attacked her on a train while she was returning home and poured acid down her throat. The accused were later arrested and she was given a compensation by the Yogi Adityanath government.

The report further added that the recent attack has caused severe injuries to her face. "She was outside her hostel when someone came and threw acid on her. There are injuries to the right side of her face. The woman is in trauma. We will take strict action," Abhay Kumar Prasad , Additional Director General of Police, Lucknow said.

The 35-year-old victim was gangraped in 2008, the trial for which is still on after the arrest of the accused. In 2011, she was attacked with acid and the same incident was repeated in 2013 as well.