The board declared that Hansika Shukla and Karishma Arora have topped the CBSE Class 12 exams scoring 499 marks each. 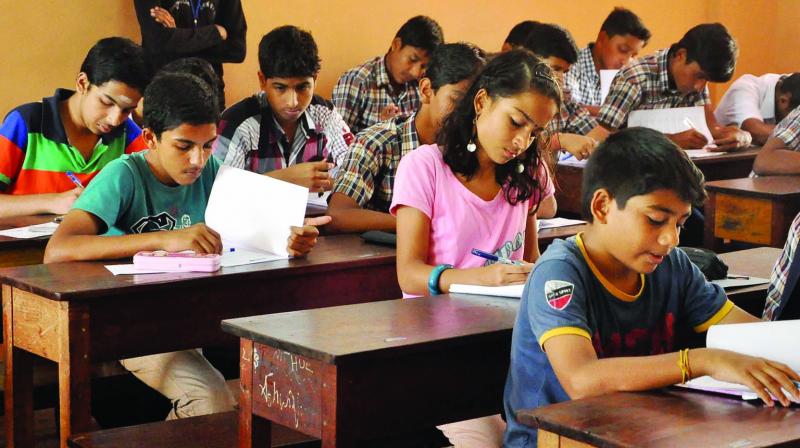 New Delhi: Two girls, both from Uttar Pradesh schools, have topped the CBSE Class 12 results declared on Thursday with 84.3 per cent of the students who took the exam passing it.

The board declared that Hansika Shukla and Karishma Arora have topped the CBSE Class 12 exams scoring 499 marks each.

Three students share the second rank with a score of 498 out of 500: Gaurangi Chawala from Rishikesh, Aishwarya from Raebareli and Bhavya from Haryana's Jind.

Neeraj Jindal and Mehak Talwar from Delhi are among 18 students to rank third in the exams.

"The results are available on the board's website and students can check it using their admit card IDs," a senior official said.

The students can check the result through the official websites — cbse.nic.in, cbseresults.nic.in and results.nic.in.

Step 2: Click on the relevant result link of your stream

Step 3: Enter the required details, such as roll number, and hit 'Submit'

Step 4: Your results will be displayed on your screen

Step 5: Download your results and take a printout for future reference

Students can access their results via SMS charged at 50 paise per SMS.

Students can check their results on Google as well by searching "CBSE results". 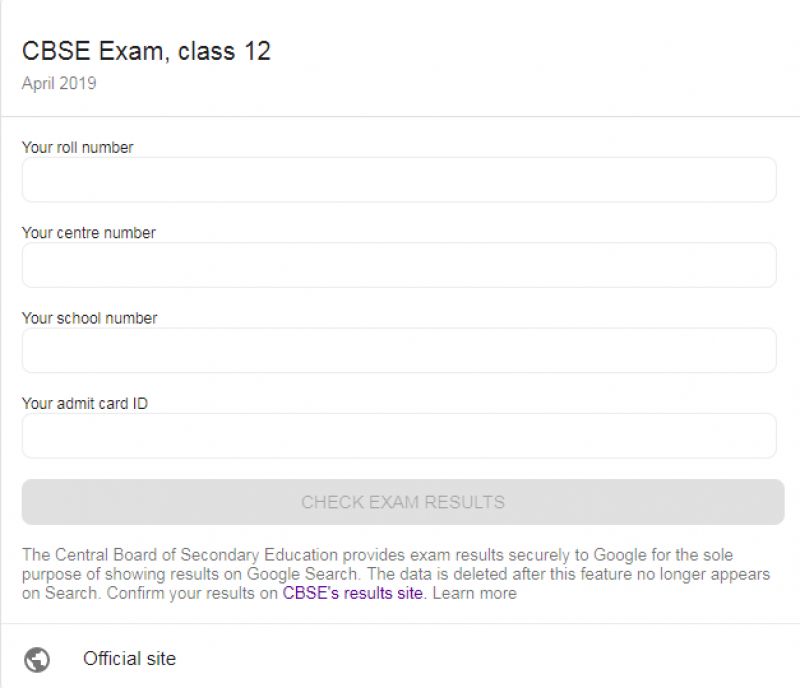