The Muslim councillors said that they will move court if needed, as the song is against their religious beliefs. 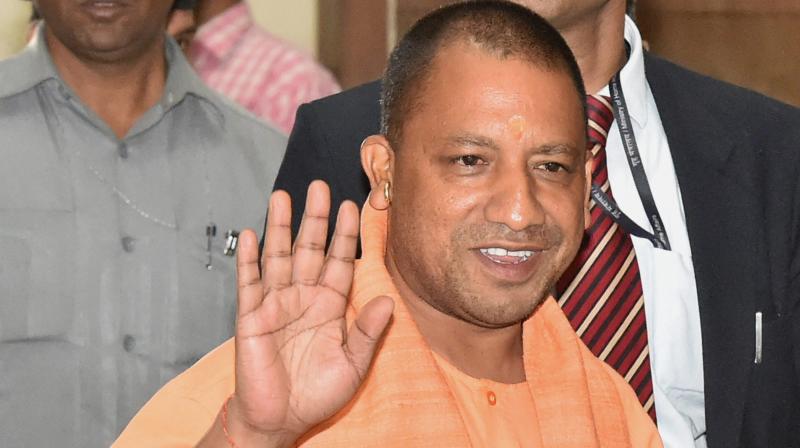 Lucknow: Seven Muslim councillors in the Meerut Municipal Corporation have not been singing the Vande Mataram in the House since the past five years.

Meerut mayor Harikant Ahluwalia told this correspondent that the singing of Vande Mataram should be mandatory for all members and those who refuse should be expelled. However, he admitted that the Muslim councillors had not been singing the national song in the past too.

The seven Muslim councillors are believed to have left the session after some 90 other councillors and civic body officials began to sing Vande Mataram.

Once they returned, the mayor, who belongs to the Bharatiya Janata Party, did not allow them to attend the proceedings. “Hindustan mein rehna hain, toh Vande Mataram kehna hain,” the other corporators are said to have shouted.

Mr Ahluwalia admitted that he did not allow the councillors who had walked out to attend the session.

The Muslim councillors said that they will move court if needed, as the song is against their religious beliefs. The Shariat law does not allow them to sing Vande Mataram because it glorifies the country as God.

One of the councillors facing action, Shaahid Abbasi, said, “We are being looked at with suspicion even when we ready to lay down our lives for our country”.