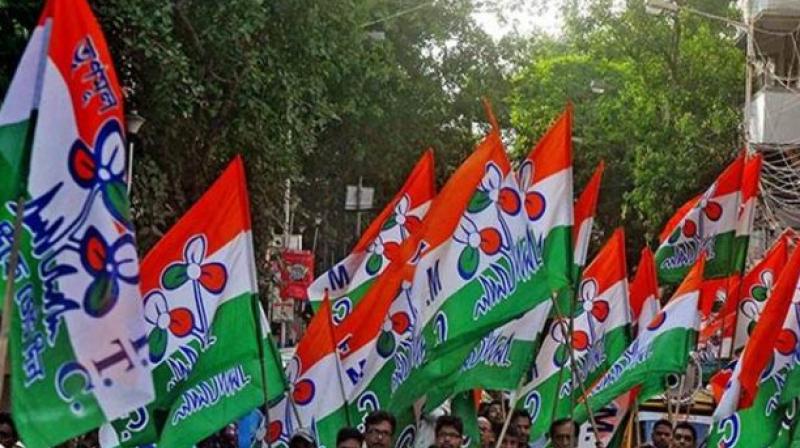 Kolkata: West Bengal’s ruling Trinamool Congress on Thursday snatched the Noapara Assembly seat from the Congress and retained the Uluberia parliamentary constituency. Continuing its good run in the state, BJP took the second place in both the constituencies.

However, it was the Congress which emerged as the biggest loser. The party came fourth and lost its deposit in both seats.

For the BJP, the results re-assert party chief Amit Shah's claim that it is now the state's main opposition party. Last year, it came second in a bye-election for the Kanthi South assembly seat and in 2016, at the Cooch Behar Lok Sabha seat.