Mishal Raheja is all set to helm a production house

Mishal aims to strike an emotional chord with the youth. 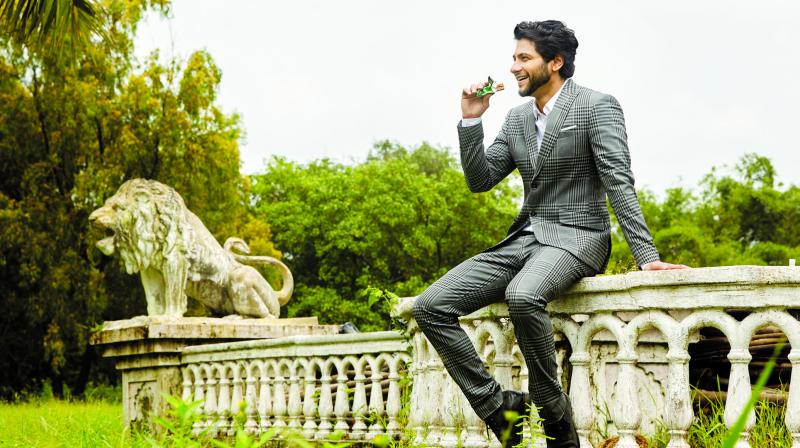 Television’s heartthrob Mishal Raheja after enthralling the audience with his acting skills has now decided to explore his entrepreneurial side. He has founded a production house under the banner Mangolake Pictures and plans to produce a line of web-series for the youth. Commenting on his new venture Mishal says, “I’ve been interacting with some really talented, creative writers and we’re in the process of building great content. I may act in one of my initial web series to just add to what I can offer,” he shares.

Mishal aims to strike an emotional chord with the youth, “The usual family drama works well for television loyalists but web-series has a completely different target audience. We want the content to be as relatable and practical as possible. I want to act and take care of the production house. I want to give this maiden venture all I have. It will be a balancing act on my part but I will manage,” he says. .”