Unsexy... and owning it

Rapper Sofia Ashraf’s latest video is a self-deprecating take on why she can’t ‘do sexy’— and that it’s okay to stop caring finally! 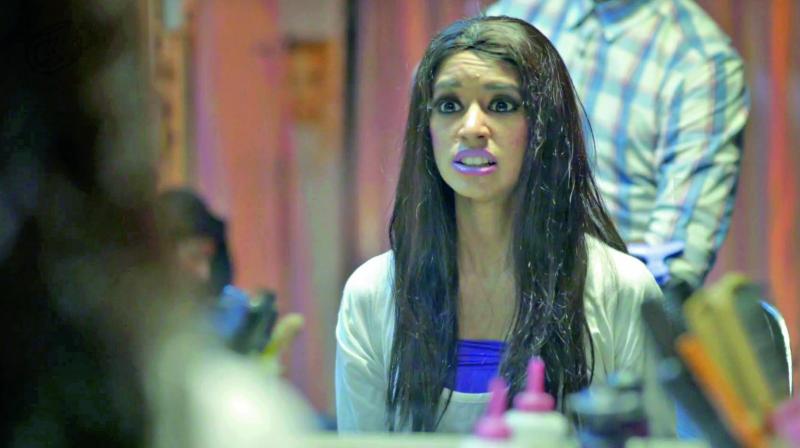 A screen grab from I Can’t Do Sexy

We are subjected to click bait features, like ‘You won’t believe what this woman did to get the perfect body’, to seductive women being glorified in films, every day. From tips on how you ‘should and should not style a sari’ to even being bombarded with selfies with pouts and made-up faces on Instagram, there are various elements of today’s media which tries to impose rules on how women should look sexy. The female gender is constantly expected to look and behave dainty, graceful and all things considered ‘feminine’. 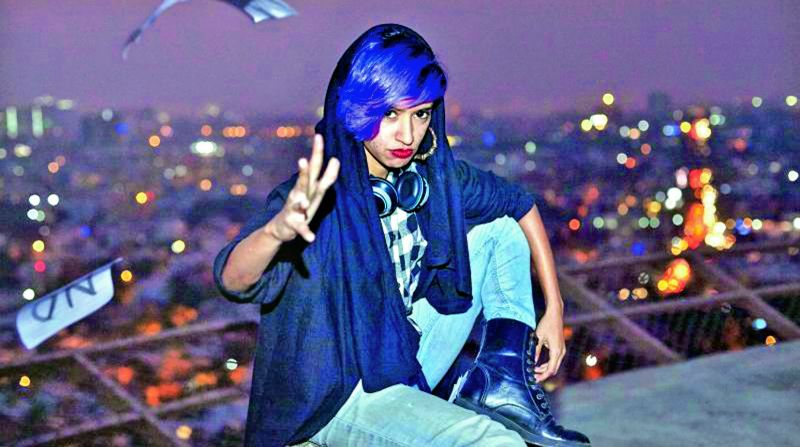 But today (thankfully) there are also many efforts to try and break stereotypes surrounding women — the latest being rapper and activist Sofia Ashraf’s latest music video that released recently, titled I Can’t Do Sexy!

The video is a hilarious take on her inability to be sexy, with her rapping whole-heartedly, accepting the fact that she is no seductress.. but is totally cool with it. 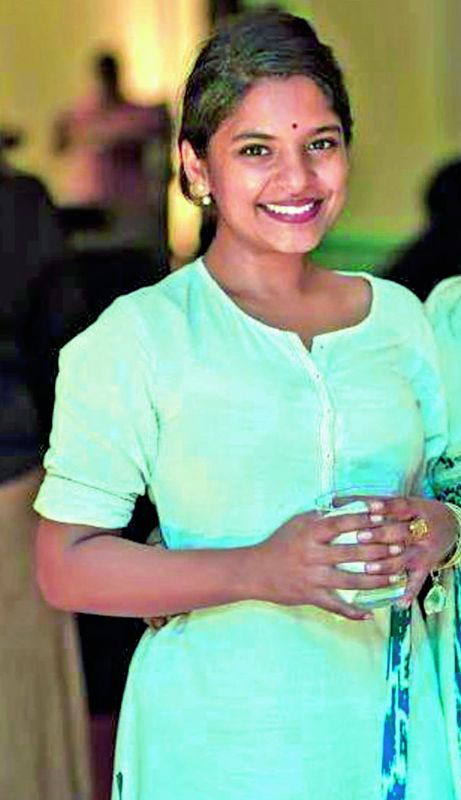 Explains Sofia, “I grew up listening to music by people like Pink and Lauren Hill, who just went out and did their own thing. They propagated that you don’t need to adhere to the idea of sex figures. But now there are a very few women, who we can look up to, who aren’t groomed and primed and attractive. Go to a wedding, and you’ll find the men dancing to kuthu songs and the women would dance to the sexy and dainty numbers. My song is not anti-sexy, but I want to let young girls know that it’s okay if others say you look funny — laugh at yourself and let it go.”

Other urban girls are also whole-heartedly in favour of women finally letting go of their inhibitions and embracing themselves — at their ‘unsexy’, gorgeous best.

Actress Lakshmi Priyaa Chandramouli opines, “I think, it boils down to personal choices. I played cricket, which wasn’t really a woman’s sport. But I went ahead and did it because I wanted to play. Even if someone thinks that I haven’t done sexy roles in films, it is not because I want to prove a point — it’s just me being myself. I don’t believe in stereotypes. As an actor, I should be whatever my character demands. And whether you are a male or female, try to connect with your inner self and understand what you want to do and go ahead to do that!”

Choreographer and makeup artiste Anusha Swamy believes that the blame actually falls on women for the stereotypes they carry. “We brought it upon ourselves, I believe. We have clichés associated to us, because we let others make them. Moreover, the question of the pressure to be sexy is a ‘girl to girl’ thing, I feel. For example, I get comments that I look sexy mostly from girls and not guys!”

Anusha also adds that sports can be a solution to the issue. “Encourage women to get into sports. Sweating it out, getting hurt, losing points or games; everything gears them up to face rejection, criticism and losses in real life — with the same, sportive spirit.” 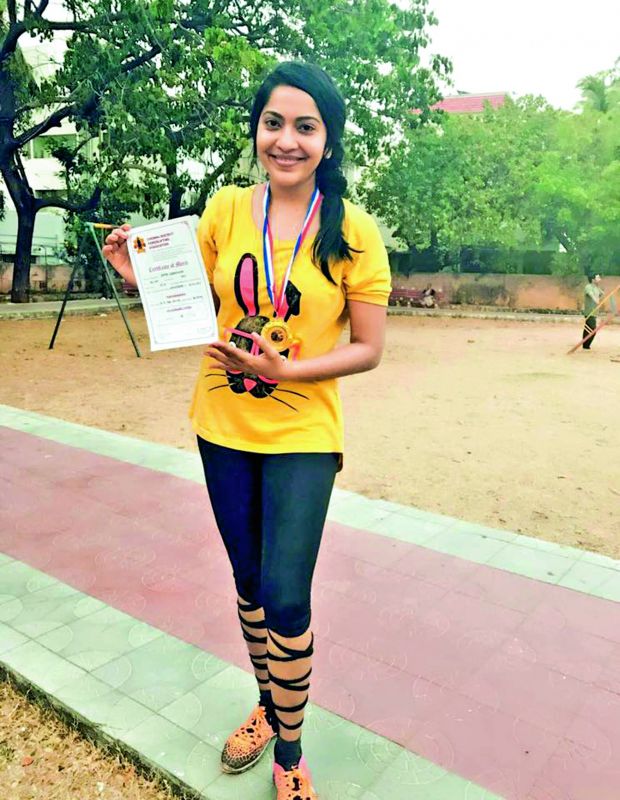 Television anchor Ramya, who has currently taken to advocating fitness among women, says, “I went out to have dinner with a few friends and a middle-aged gentleman happened to see me and commented saying, ‘You look healthy and tall on TV, but in reality, you look quite slim and tiny.’ I wasn’t taken aback by this because this is how people talk normally. But, my friend did not like it and replied saying he shouldn’t comment that way — to which he said he only meant that as a compliment! My friend had to clarify saying it was wrong anyhow.”

She continues, “I get constantly judged for any photo I post on my Instagram. Even now in the movie industry, we have jokes surrounding a woman’s clothes, skin tone and looks. We have to develop as a society where we have the freedom to do things for ourselves and not to impress others.”

Divya Pandurangam, a designer, surfer and aesthetic consultant, believes that both women and men are subjected to stereotypes — it is nothing but the result of a few people having way too much time on their hands. “On a personal level, it is important for people to understand what they are good at and use that to grow in life. Good looks are very overrated in our society — it is considered proportionate to success, which is a terrible perception. When we get better at our skills, we will be able to overcome such pressure!”