All the Money in the World movie review: Not enough thrilling

While all of the performances are fine, nothing about this movie really ever comes fully to life. 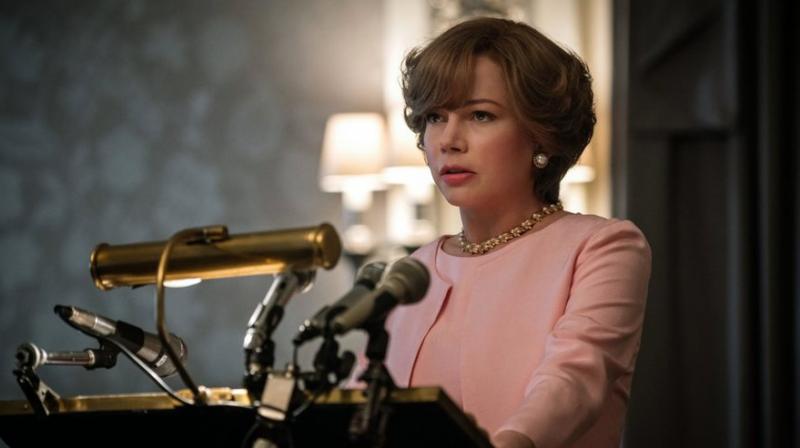 The Ridley Scott directed film is based on John Pearson's 1995 book 'Painfully Rich: The Outrageous Fortunes and Misfortunes of the Heirs of J. Paul Getty'.
Rating:

As pretty much everyone knows, Christopher Plummer was deployed at the last minute to play the lead character, reshooting all of the scenes previously featuring Kevin Spacey at record haste. That certainly makes this film an impressive accomplishment. But unfortunately, the crackling true story that this film recreates, could have been an exhilarating watch, but instead Ridley Scott delivers a serviceable film that lacks the real fizz.

‘All the Money in the World’ recounts the true event of a super rich industrialist J. Paul Getty and his refusal to pay ransom money to the kidnappers of his grandson John Paul Getty III in 1973.

John Paul Getty (Christopher Plummer) is this big oil tycoon who is declared the richest man in the world. Things change drastically for Getty when his grandson (Charlie Plummer) gets kidnapped by mobsters during a vacation and is asked to deliver 17 million dollars in ransom. Getty, out of arrogance, refuses to pay the money which infuriates and frustrates the boy's mother and Getty's daughter-in-law, Gail (Michelle Williams). The determined Gail, with the help of Fletcher (Mark Wahlberg), Getty's advisor and former CIA operative, jumps into investigation to secure her son's release. 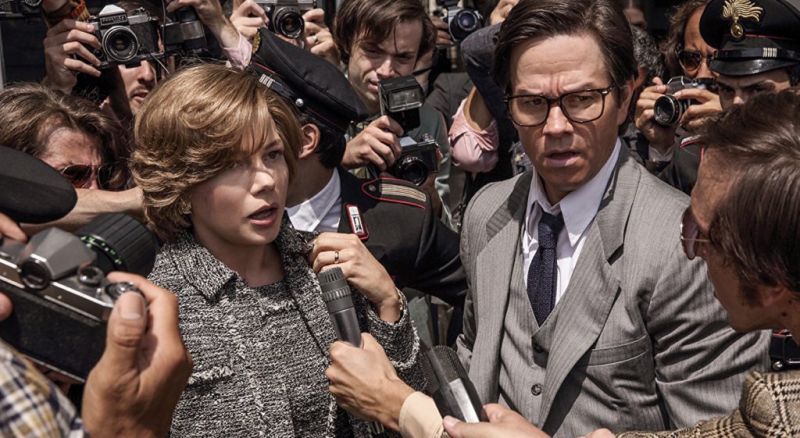 Michelle Williams and Mark Wahlberg in the still from ‘All the Money in the World’.

Ridley Scott tries to do something new and interesting within the kidnapping-drama genre, but it doesn't fully come to fruition. The first 20 to 30 minutes of the drama seem a little rushed and disjointed. The film does go on a bit long and the finale, which should be a nail-biter, instead is clunky and awkward. The first hour is bland, with only a few moments standing out. The second hour is relatively better as the proceedings get interesting and leave you involved. The big problem with this movie is its screenplay, even during the dire proceedings you don't feel empathetic with the characters. 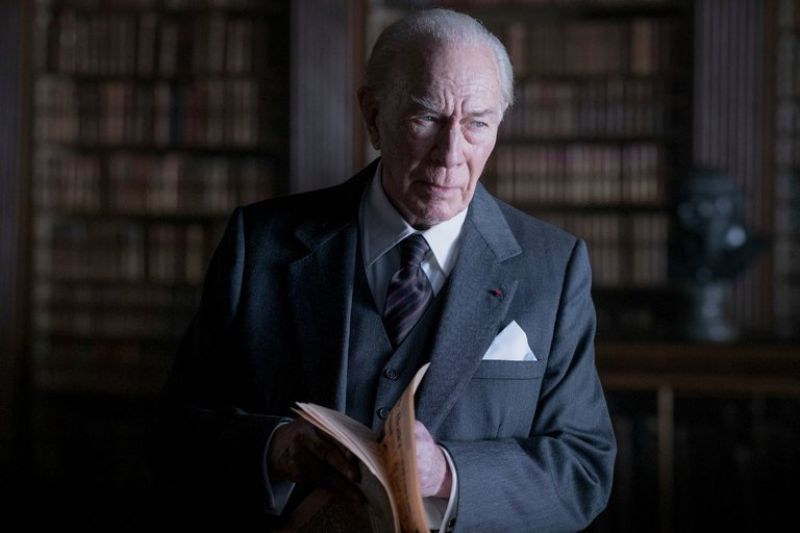 Christopher Plummer is absolutely fantastic in the role of J.Paul Jetty. His scenes add a hefty amount of gravitas without him even trying. He snarks, scowls, and sometimes courteously gestures throughout the movie to instantly elevate his nasty character. Michelle Williams is another highlight of the film, bringing a nuanced portrayal of a hopeless yet determined mother. Sadly, her brilliance often gets lost within a vacuum of underwhelming writing. Wahlberg, although great, doesn't bring anything to the table. His character feels serviceable. Charlie Plummer as John Paul Getty III is good. Special mention of Romain Duris, who is impressive in a small role as one of the abductors. Others lend remarkable support.

Overall, 'All The Money In The World' is a letdown by Ridley Scott. It is, at best, an okay watch.

Tags: ridley scott, all the money in the world, christopher plummer