The lost era of nautch girls

Author Pran Nevile traces fortunes of nautch girls — from being the life of celebrations in royal courts and shining on the silver screen. 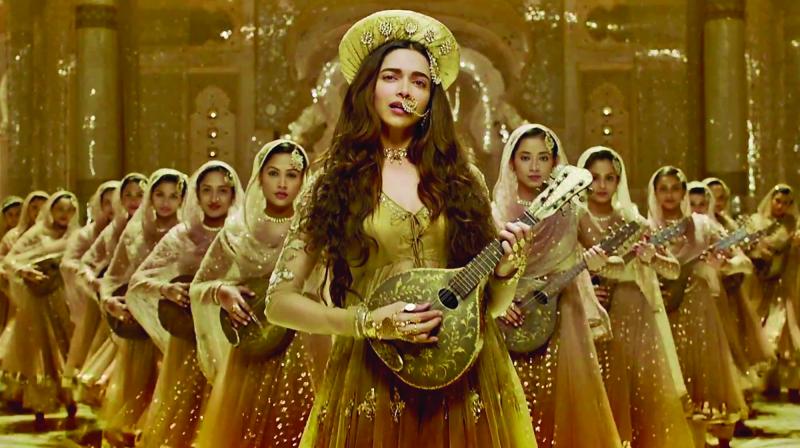 Gone are the times when actresses like Rekha and Meena Kumari played nautch girls and mesmerised the audience in songs like In Aankhon Ki Masti Mei and Chalte Chalte Yunhi Koi Mil Gaya Tha. Nautch girls or royal courtesans in late 19th century were an integral part of the society, and song and dance being an essential part of entertainment in India, nautch performances were widely showcased in Indian cinema.

The nautch girls were deeply respected for their art and the tradition they practised. They were educated and could hold their own with men of intellect, says veteran author Pran Nevile, at a discussion held at India International Centre. “Today the institution of nautch girls has nearly vanished. One of the very big reasons behind this is the missionary propaganda against Indian culture, which was influenced by western-educated institutions,” says Pran. 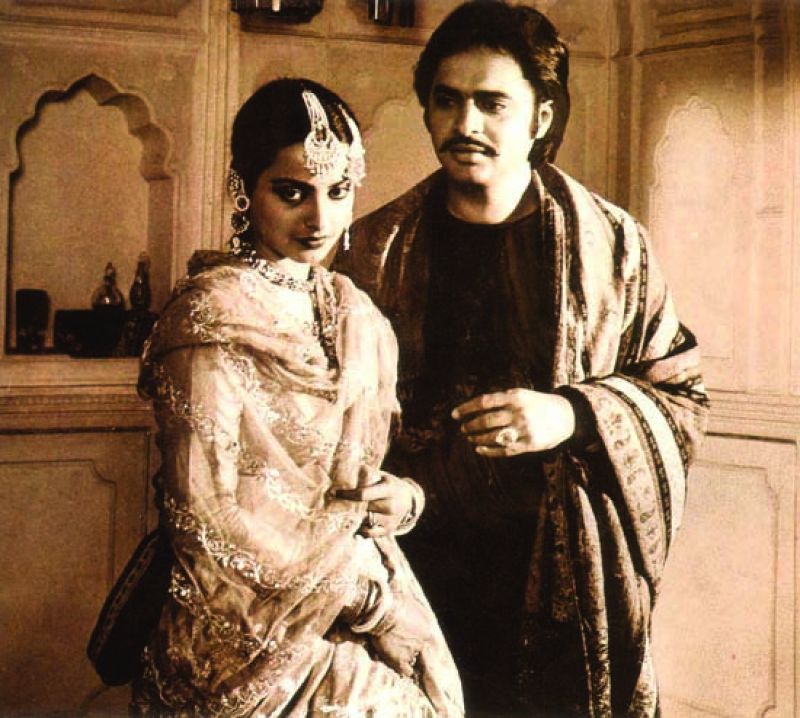 Highlighting this lost legacy of nautch girls in Indian cinema, the discussion traced how nautch performances have been portrayed in Indian cinema and how they evolved over the years. “As an author, I feel injustice has been done to them in our writings. The term ‘nautch’ was introduced by the British, and many are not aware of the anti-nautch campaigns that took place in the 1920s,” said Pran, who has authored the book Nautch girls of India: Dancers, Singers, Playmates.

The anti-nautch movement in the late 19th century and early 20th century aimed at abolishing the traditional Indian dancing girls. It was started by the British, but carried out with assistance of many Indian organisations. The movement had a strong impact and dancers, musicians and singers throughout the subcontinent went from being affluent to struggling for survival.

Post this movement, nautch slowly started declining in presence in Indian cinema — from the era of Meena Kumari (Pakeezah, 1972), Rekha (Umrao Jaan, 1981), Hema Malini (Janeman, 1976) and Madhubala, to Madhuri Dixit (Devdas, 2002) and most recently Deepika Padukone (Bajirao Mastani, 2015). On being asked about who actively practises this traditional form today, only one person comes to Pran’s mind — Manjari Chaturvedi, 42, who is a Sufi Kathak exponent. “Manjari has done work based on my book and  has worked hard at keeping alive Darbari Kathak, as it was performed in court,” says Pran.