On ‘The Long Drive’ to success

It’s certainly the era of short formats of storytelling — be it short films or web-series. 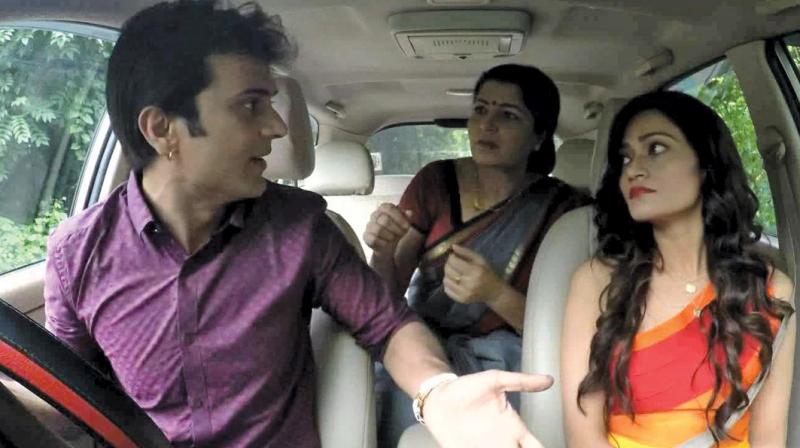 It’s certainly the era of short formats of storytelling — be it short films or web-series. In milk the most of the present times, filmmaker Ravie Ravan Kathuria has come up with a short film The Long Drive with an interesting message.

“This is the era of digital medium and short films are in demand. Everybody wants to say a story in a short span of time and what could work better than short films. Because with feature films, you can’t just give out messages, it also has to be entertaining but short films have opened doors in a big way,” the director of the film Ravie said.

Speaking on the impetus that drove him to take The Long Drive, he explains, “I had an interesting story one of my friends brother who is deaf and he was driving. This made me curious on how he must be driving, so I did my research and got enough material on it.”

Unlike other filmmakers, Ravie did not rope in stars in the film. However, the filmmaker confesses, initially it wasn’t the plan. “We had a temptation to approach a star, but we thought better make something without the stars and let’s see how we stand with the concept.”

Currently, the film has been sent to various film festivals.  Speaking on it, the actress of the film Raushni Srivastava says, “I have sent out the film to many places and they are considering it... we will soon get a notification from Goa Film Festival. We will get the results soon. There are 30 pending notifications, which is yet to come. We have also sent our film to Manhattan short film festival.”