Fear factor has returned to rule the entertainment industry, as horror films, web series and telly shows are proving to be big hits. 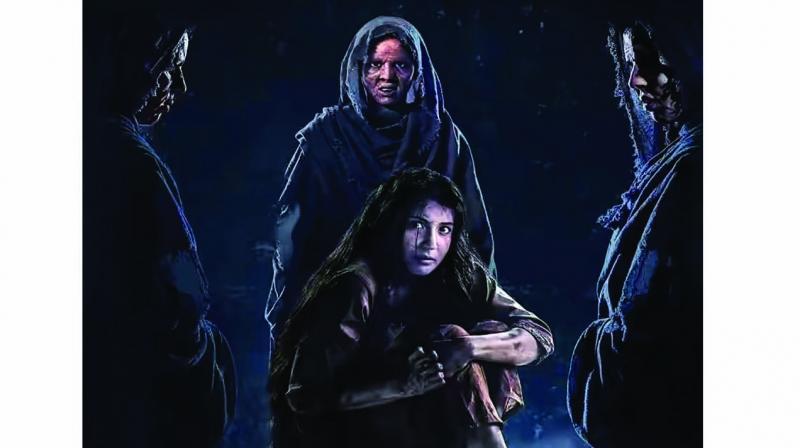 Still from the film Pari.

The dark thrill of horror seems to be the hottest flavour of the entertainment world with the film Stree, web-series Ghoul, and telly shows Kaun hai? and Nazar proving to be big hits. And the trend seems to be here to stay a while.

“Horror is a strange genre. It only tries to scare you. The genre works well because it easily connects. Any other film, be it emotional or intellectual, might fail to connect because people have varied perceptions and receptive skills. But horror usually scares most people. The only problem I see in this genre is that cinema takes a back-seat. The over-emphasis on scary elements takes the focus away from cinema. So the films are usually lousy. The only horror film I loved was The Shining by Stanley Kubrick. Recently, among the Indian ones, Pari by Prosit Roy was a good attempt to try something beyond the regular formula of horror. I’m not sure if the trend is here to stay, but it could. The ‘impact without thought-provocation’ factor in horror movies might appeal to a lot of people in our country,” says Amartya Bhattacharyya, filmmaker. 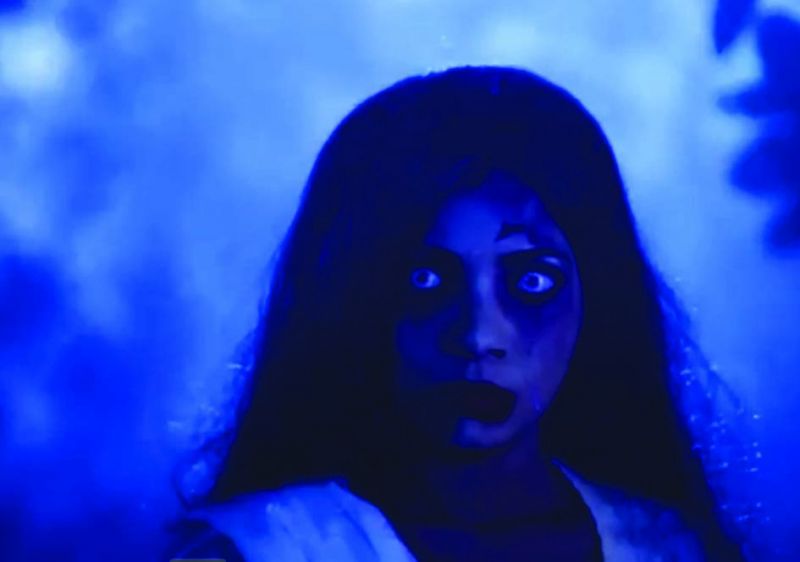 Given the audiences’ love for the fear factor, horror movies and shows have time and again hit the high note of success, making it a genre that directors turn to repeatedly. Actress Sneha Wagh feels, “Horror has always been a very important genre in the entertainment industry. It is also a very important one. If a horror movie, TV show, play is made really well, it definitely catches the audience’s attention and earns popularity. And viewers love the thrill of running scared.”

While horror has always been a hot favourite in Bollywood, the new crop of horror films are a whole different package from the older ones in terms of content, style and treatment. Actor Ssharad Malhotra opines, “With the advancement of technology, the special effects and production values have got a total makeover. Moreover, the multiplexes provide the best sound effect. I love the horror genre. It’s a welcome change from typical films. I am looking forward to seeing Stree. We get to see horror on Netflix and in Hollywood films where production quality is superb. In India too the genre is picking up in a big way.” 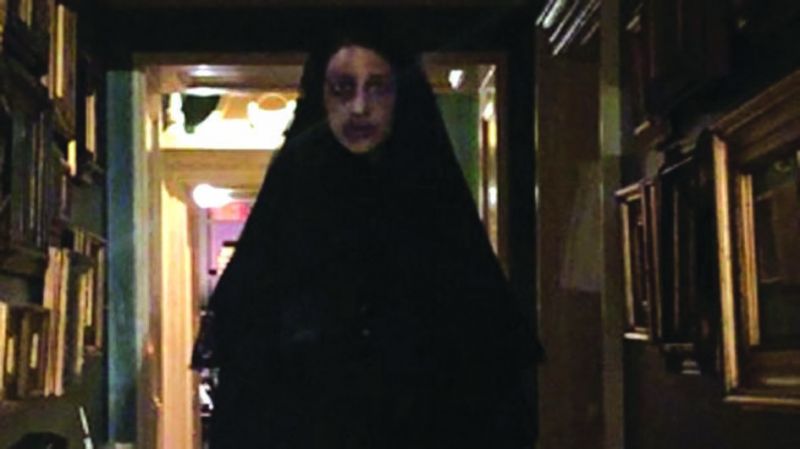 Actress Aahana Kumra points out that almost every popular trend fades away and resurfaces at periodic intervals. “The problem with our industry is that if a certain kind of film does well then everybody starts making the same too. They think it’s a good formula, and as one has worked, all the others will also work. The only trick to making a good film is to make it well and if Stree was not a well-made film, I don’t think all of us would have gone to the theatres to watch it. It is a well-made film because it has used humour and horror in a really funny and distinct way. So if a film or show is good, people will watch it, it is that simple.”