Emily Blunt is careful after backlash

On how a remark about Donald Trump and regretting her US citizenship led to a media backlash. 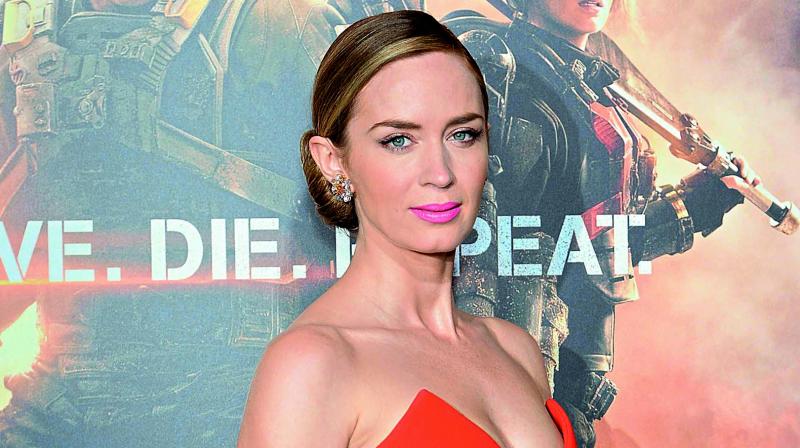 Emily Blunt, in an interview with ES Magazine, opened up about working with her husband John Krasinski on the upcoming horror film A Quiet Place. JustJared.com reported that the actress said, “We’ve always wanted to work together and when this came along I realised the concept was so much bigger than, ‘They’re a married couple.’ We were nervous because we’ve always been the second-hand audience to the rehashing of what we might have gone through that day on set. And ultimately we really understand each other’s worlds because it’s the same world.”

On how a remark about Donald Trump and regretting her US citizenship led to a media backlash, she said, “It was a fairly innocuous joke because, you know, where I’m from we poke fun at our public figures… I think I wasn’t quite American enough to be able to say that. I have to be really careful now. Certain subjects, I just can’t. Because I’m also someone who loathes getting in trouble. Ever since I was a kid, I’ve loathed getting in trouble.”