It was wonderful, incredibly inspiring: Andrew Garfield on playing disabled in 'Breathe'

The actor says that he got to learn a lot about himself, his privileges and the things that he takes for granted. 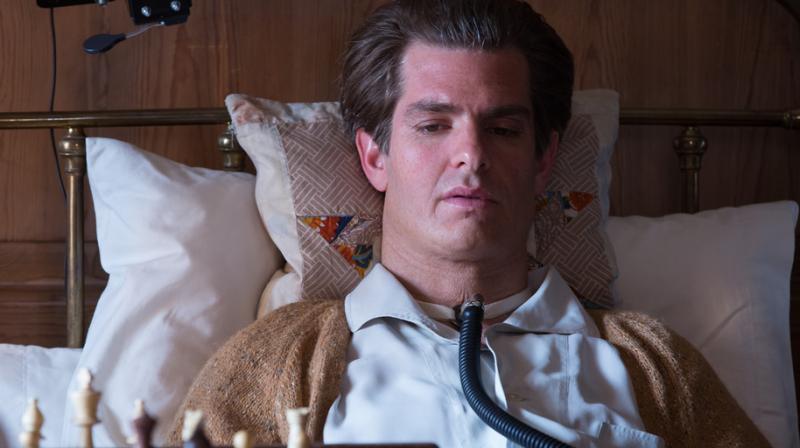 Andrew Garfield in a still from 'Breathe.'

London: Actor Andrew Garfield said it was "incredibly inspiring" for him to play a disabled character in his new film, 'Breathe'.

"I'm an able-bodied actor playing someone who is disabled. It was wonderful, incredibly inspiring. I got to learn a lot about myself and my privilege and the things that I take for granted," Garfield said.

"The fact that I have a body and I can move it. That's one of the main things I took away from the film," he added.

Garfield said the movie was a learning experience for him.

"I thought, here's a man I can learn from because I haven't faced the kind of adversity he's faced, and yet he had this unquenchable spirit and longing to live. And I found that incredibly uplifting and inspiring."