The angry audience booed, and many are seeking refunds as they paid around $250 for a pair of tickets. 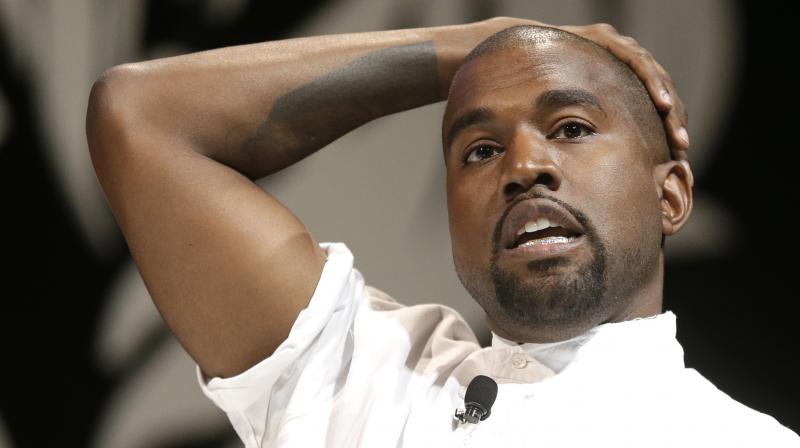 California: Just days after telling fans at a concert that he would have voted for Donald Trump, Kanye West delivered another public screed before abruptly ending a concert in Northern California, then canceled a performance Sunday in the Los Angeles area.

Captured on video by concert-goers Saturday night in Sacramento, West in an over 10-minute tirade told the audience he was on his "Trump (expletive) tonight." He talked about Beyonce, Jay Z, Hillary Clinton, Mark Zuckerberg, the radio and MTV at the stop of his Saint Pablo Tour.

Fans in attendance said on social media that West played only a few songs before ending the show abruptly after only 30 minutes. The angry audience booed, and many are seeking refunds for the aborted show. Some paid around $250 for a pair of tickets.

On Sunday night, Ticketmaster announced that West's show at the Forum in the Los Angeles suburb of Inglewood, California, was cancelled. The ticket vendor gave no explanation for the cancellation.

Saturday's outburst and truncated show became a hot topic on Twitter and other social platforms Sunday morning, as amateur videos circulated of West's rant where, among other things, he said he was hurt because he heard Beyonce refused to perform at the MTV Video Music Awards unless she won Video of the Year over him. He also urged her husband Jay Z to call him and "talk to me like a man."

West took aim at radio stations for playing the same stuff "over and over and over," too and also addressed Hillary Clinton.

The performer said he was putting his life, career and "public well-standing" at risk by talking to the fans in the audience "like this," adding that his Saint Pablo tour "is the most relevant (expletive) happening."

He continued: "I am here to change things. And things won't change until people admit their own falsehoods. I got the visions, bro. That's what I've been blessed with. My vision. I'm not always going to say things the perfect way, the right way. But I'm going to say how I feel."

West's representatives did not immediately respond to request for comment.