She has declared that she will neven run for public office. 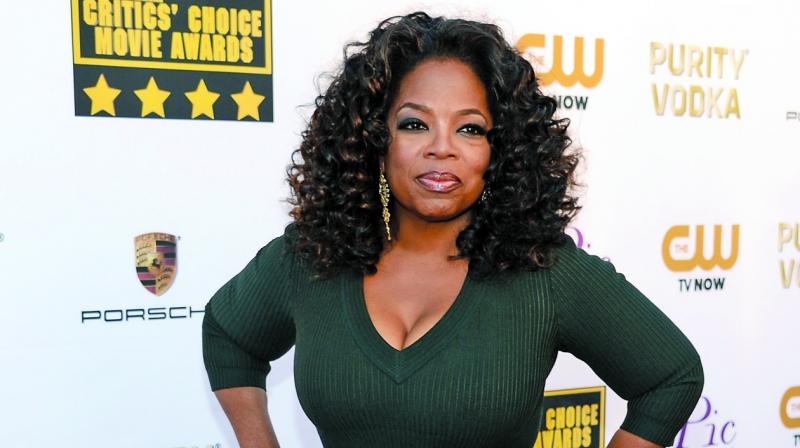 A question that has been gripping everyone’s minds is if Oprah Winfrey will run for president. Finally, now, the lady has spoken and she wants to set the record straight once and for all. Responding to the rumours that have been going around, the legendary talk show host said to Hollywood Reporter’s podcast, “I will never run for public office. That’s a pretty definitive thing.”

Trump had said in 2015 that Winfrey would be his ideal running mate.