Caruso had expressed a desire to shoot a Bollywood style dance number, featuring Padukone, for the end credits of his upcoming film. 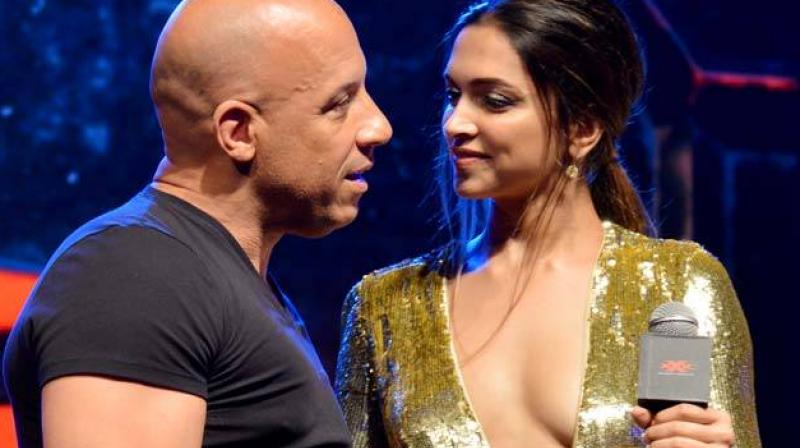 The fourth film in the franchise will also star Chinese singer Roy Wang, he said on Twitter, welcoming him to the franchise.

When a Twitter user asked him, "What about Deepika Padukone? Will she be part of the film?" "Yes," replied DJ Caruso.

Working it out now script being scheduled

In May, director Caruso had expressed a desire to shoot a Bollywood style dance number, featuring Miss Padukone, for the end credits of his upcoming film.

Deepika was last seen in a Hindi film, 'Padmaavat'. She is yet to announce her next Bollywood projects.