Happy to do thriller: Kirti Kulhari

In the meantime, Kirti finds that the digital space is most satisfying for her. 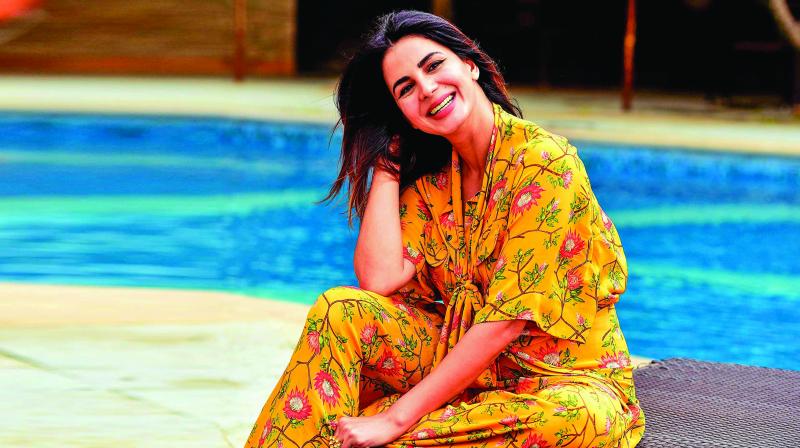 Kirti Kulhari, who is one among the few actors who have not been typecast, will be soon seen as a cop in  Parineeti Chopra-starrer The Girl on the Train.

“It’s a new space for me as it’s a thriller, and I have not done that before. Shaitaan was kind of in that space, but I can’t talk much about it because it’s a mystery thriller. It’s a character and look that nobody has ever seen me in. People have not seen such a look in the history of Indian cinema,” she reveals.

The actress adds, “I like to play around with something so different, which other people wouldn’t want to touch. That’s exciting to me and that’s what gets me going. It is going to be a while before it releases.”

In the meantime, Kirti finds that the digital space is most satisfying for her. “It is more satisfying because you have so much more time to play with, you have so much more screen time, and layering of characters too. Of course, there are brilliant stories being told in films as well, but I think we now have the freedom to tell a story that we want to. You are living the character for much longer with this space, so you feel more connected to the characters. There is no censorship and you are free to express yourself. What more can you ask for?” she concludes.