There’s no point in trying to get into the current clutter of releases, says apoorva lakhia. 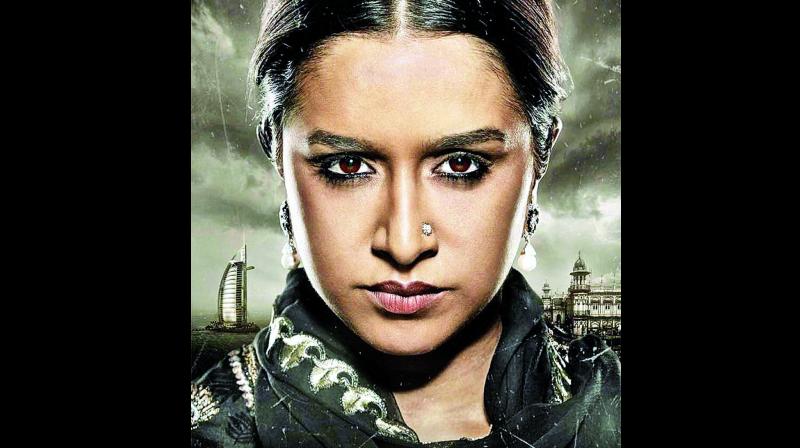 Instead of facing rejection at the box office, director Apoorva Lakhia and his team have decided to postpone the release of Haseena, yet again.

This is the fourth time the release date has been pushed. The most recent date fixed for the release was August 18. The date has now been moved forward too.

Explains Apoorva, “There’s no point in trying to get into the current clutter of releases. We can all see what’s happening to all the films that are coming out. If we released on August 18, we would have Shah Rukh Khan’s Jab Harry Met Sejal and Akshay Kumar’s Toilet — Ek Prem Katha behind us. Akshay’s film has tax exemption. Why should we do something as suicidal as releasing out film at a time when the competition is not only tough, but is also impossible to cope with?”