Ali Fazal to beef up for second Hollywood role

The training has been going well and we will shoot towards the end of this year, says Ali Fazal. 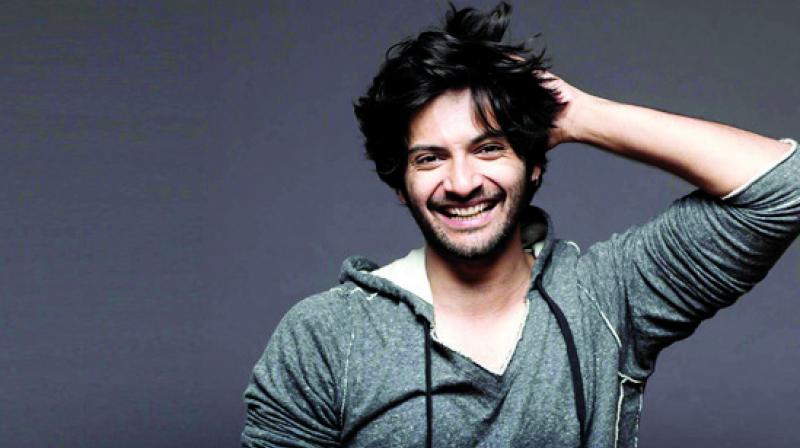 After Victoria and Abdul with Dame Judi Dench, Ali Fazal has already grabbed his second Hollywood project. This one’s an action film, and has the actor training rigorously to attain a certain look.

He says, “I’m really excited to collaborate on an action film. I think action as a genre, is every actor’s dream. And for me to get to do something like this on an international platform is extremely exciting. The training has been going well and we will shoot towards the end of this year.”

Known mostly for his boy next-door looks, we now hear Ali has taken up several new fitness regimes including boxing and Shiva Fitness, something he has recently discovered.