Pihu to enter the Guinness Book of World Records?

The film has already been screened at international film festivals in Vancouver, Palm Springs, Iran, Morocco and Germany and garnered rave reviews. 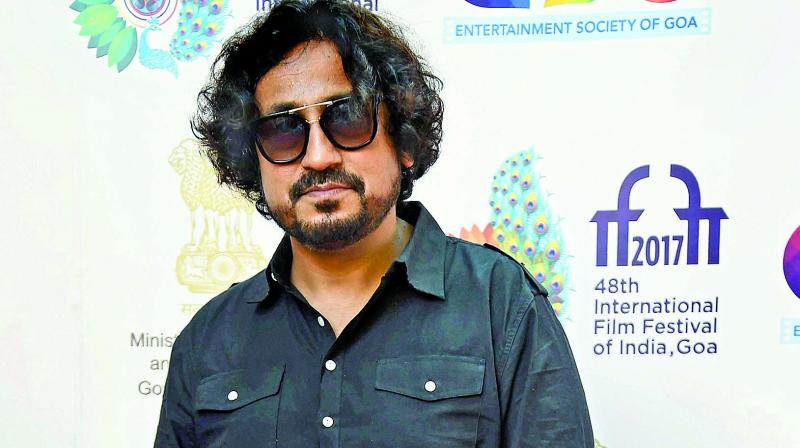 As national award-winning filmmaker Vinod Kapri prepares for the release of his upcoming film, Pihu, on November 16, rumour has it that the drama-thriller may make it into the Guinness Book of World Records.

The film produced by Ronnie Screwvala under his banner RSVP and Siddharth Roy Kapur under Roy Kapur Films is unique in that it is the only film to have just a single character – one played by a 2-year-old. And the producers are reported to be in the talks with the Guinness World Records authorities to make the feat official. 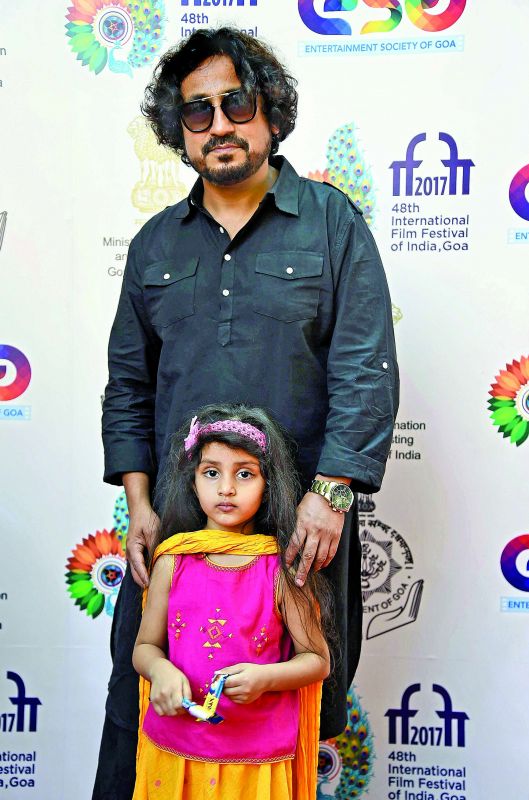 Says director Vinod Kapri, “Honestly, I cannot believe that Pihu may be entered in the Guinness Book of World Records. The thought never came to my mind while making the film that captures the innocence of a little girl. Pihu is really close to my heart and I am very excited to share it with the audience. Making it into the Guinness Book will be a great achievement for me as a filmmaker who’s trying to push the boundaries of cinema.” 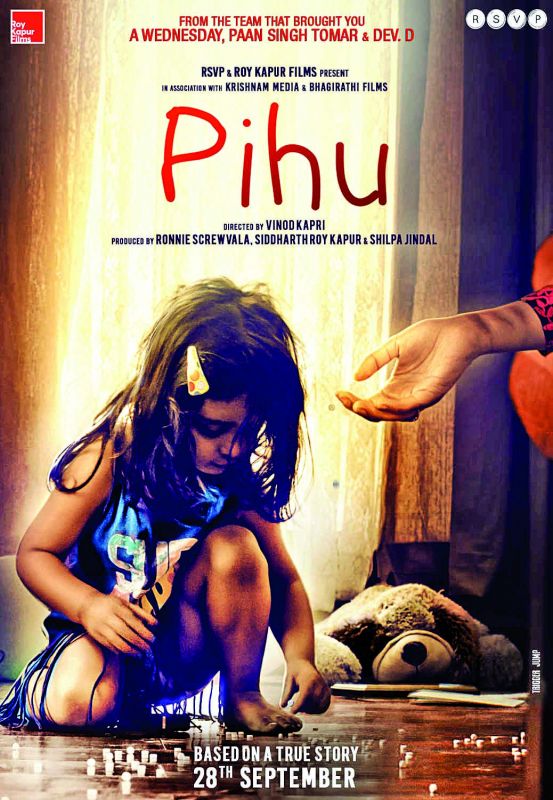 The film has already been screened at international film festivals in Vancouver, Palm Springs, Iran, Morocco and Germany and garnered rave reviews. It was even deemed the Best Film at the festival in Morocco and it was chosen as the opening film for the International Film Festival of India, Goa (2017). Now, it’s all set to reach the masses.