The Pink actress also said that the emotional journey of the character would inspire not just women but people in general. 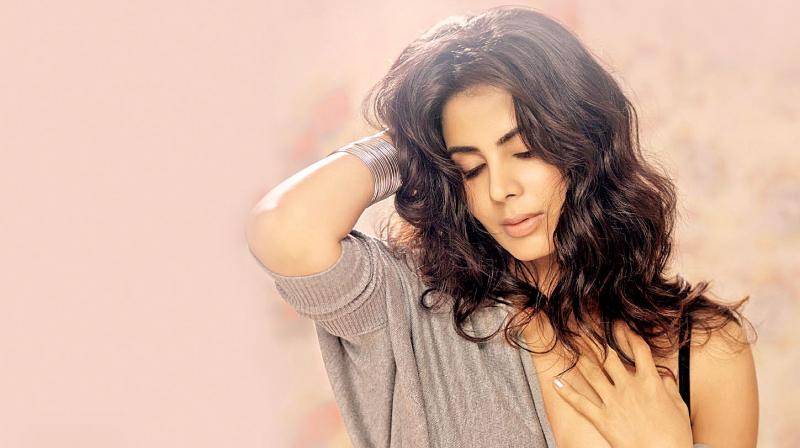 Pink actress Kirti Kulhari says that her part in Madhur Bhandarkar’s controversial Indu Sarkar brings out the strength of a woman and is an inspirational role.

Actress Kirti Kulhari, who plays the protagonist in Madhur Bhandarkar’s controversial film, Indu Sarkar, describes the role in the film as a turning point in her career.

“Madhur’s films are no doubt women-centric, but this role mostly brings out the strength of a woman like never before. It is about a woman who fights against all odds to regain her identity and strength. I would say it is aturning point in my career,” she said.

The Pink actress also said that the emotional journey of the character would inspire not just women but people in general.

“The emotional journey of the character conveys that no individual is helpless and you don’t have to be the PM of this country to bring about a change or stand up for a cause you believe in. This was one of the biggest lessons I learned from the film,” the actress revealed.

Kirti added that she found her role in the movie a very defining one, “It is of a meek, submissive orphan girl, who stammers and expresses her suppressed emotions through poetry until the emergency snaps away all her ties with close ones and triggers certain conflicts in her life. That’s when she comes out of her cocoon and begins to find her own beliefs, questions the developments happening around her and finds her voice. One of the main features of the emergency was how the voice of the nation was suppressed. Philosophically, my character who doesn’t have a voice so to say finds it during a crisis. It is a very significant message,” she said.

Kirti admitted to having studied several books on political history before she prepared herself for the women-centric film with Indu Sarkar, “I am not too much into political awareness, but I had known a lot about Indira Gandhi’s strong persona. Obviously, she had a powerful personality and a lot of clarity and wisdom to rule India for so long.  However, I was curious to know the circumstances that led to calling the state of emergency which went on for 21 months,” the actress said.

There is a perception that all of Madhur’s heroines have gone to places, and have won national awards for their performances. Be it Tabu in Chandni Bar or Priyanka Chopra and Kangana Ranaut in Fashion, but Kirti feels it is more about Madhur than any of his actors. “That’s because he extracts that kind of performances from his actors. Either way, awards are not the final acknowledgement of what anyone has done. I guess this role also brought about an inevitable transformation in me as a person and I enjoyed doing it,” she concludes.