Radhika Apte is all praises for digital platforms

These days, Radhika Apte is being hailed as the queen of the web, having delivered back-to-back hits in various different formats. 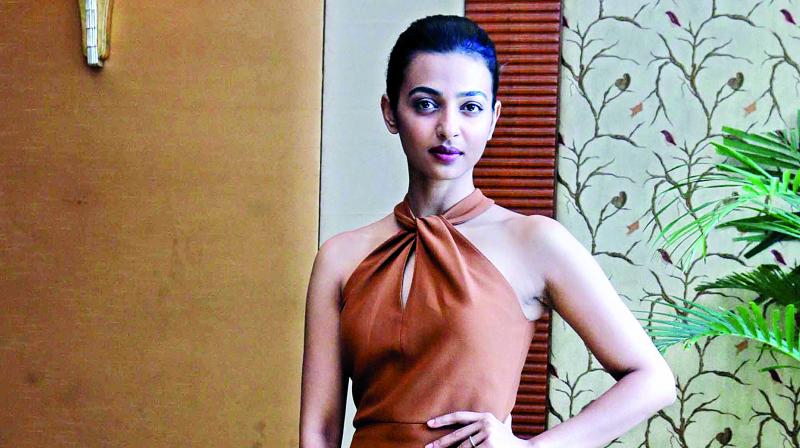 These days, Radhika Apte is being hailed as the queen of the web, having delivered back-to-back hits in various different formats. Recently, she’s done the short film Ahalya, the anthology film Lust Stories, the Indian web-series Sacred Games, and the horror-thriller series Ghoul, and they’ve all received rave reviews.

The actress admits that she is excited by the opportunities that digital platforms offer. “Digital platforms have really generated a lot of employment and a lot of good content because they don’t have the problem of censorship and all that,” she says, adding “The format of a web-series is very different than that of a film, and it has some great advantages.”

Meanwhile, as she gears up for the release of her film Baazaar, which also stars Saif Ali Khan and Chitrangadha Singh, Radhika hopes that the magic of cinema and the big screen never fade away.

“I think certain films will still run at the box office. I really hope they do, because I love cinema. Viewers can watch some things at home, and some things in the theatre,” she says.