First, it was being speculated that Katrina Kaif will play the role. 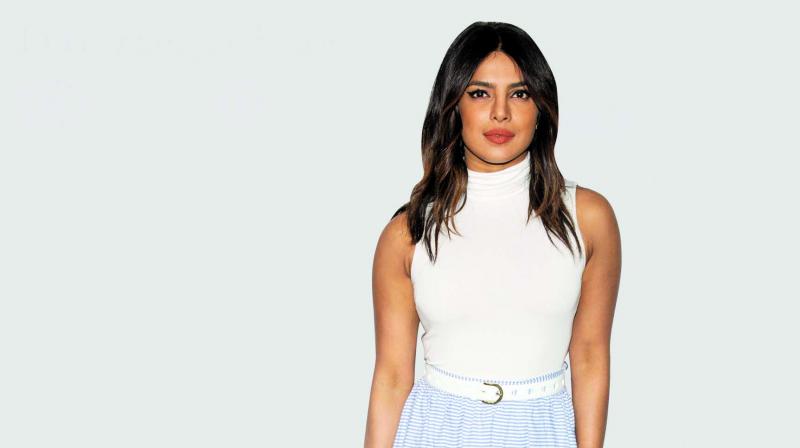 It appears that Priyanka Chopra’s name is also on the shortlist of actresses to play the female lead in the Satte Pe Satta remake. While the makers are more or less sure about Anushka Sharma being the heroine of the film, Priyanka being the second contender for the said role has raised the bar.

First, it was being speculated that Katrina Kaif will play the role. Then Deepika Padukone’s name emerged because the original role was played by a south Indian actress – Hema Malini. Additionally, Deepika would be an easy fit, having previously worked with both director Farah Khan and producer Rohit Shetty before. Kriti Sanon’s name also came up, but we are told that she could be the second heroine opposite the lead male – who at this moment seems to be Hrithik Roshan.

Then, sources told us that Anushka was more or less confirmed for the role. “It is a big film, so everyone wants to be in a film that will be talked about a lot. It also adds to their brand value to be a part of a box office ensemble. There is a lot of casting left. There are eight couples in the film, but the lead man has a double role, so it will be eight girls for seven boys. Once the leads are cast, you will see a mad scramble for the other roles,” a movie business analyst concludes.