The actress was spotted in a totally deglam avatar during her look test for Majid’s movie earlier. 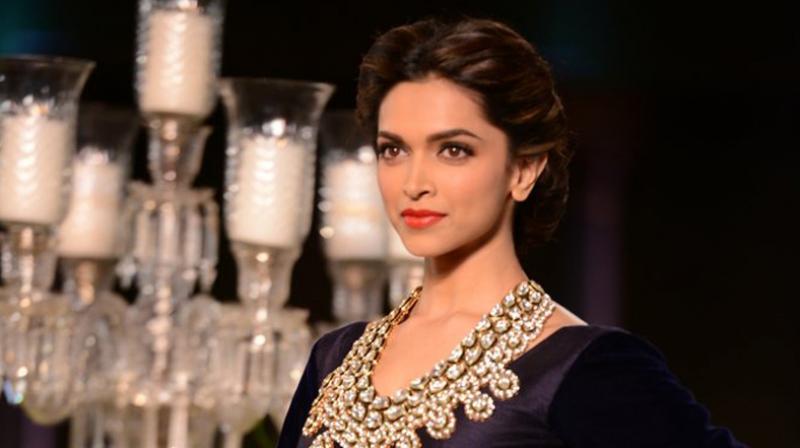 Dressed in a washed out and oversized red kurta and green salwar, Deepika was seen donning a complete deglam avatar, rendering her virtually unrecognisable during the test. We’ve now learnt from a reliable source that Dippy was rejected after that first test.

Says the source, “Deepika gave her look test for the movie a few months back in Dhobi Talao in Mumbai. But later, things didn’t work out between her and the director. The actress was eventually dropped for the role.”

However, the makers have confirmed that Ishaan Khattar, Shahid Kapoor’s younger brother, will be making his debut with this movie. While the youngster was rumoured to make his debut with Karan Johar’s Hindi remake of Sairat, the news has been rubbished.

If she were to be selected, Deepika would have been seen playing Ishaan’s on-screen sister.