The airport authorities and the locals in Jammu Kashmir as they now take on a spy thriller web series. 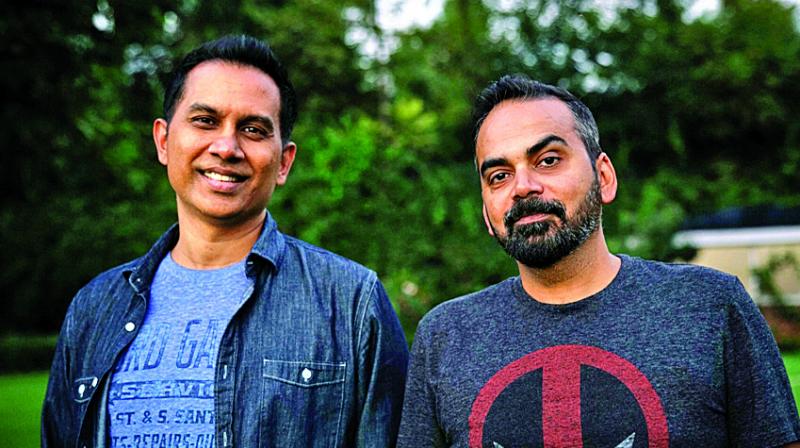 The strictly guarded Srinagar airport was buzzing with activity, as it was cordoned off for the shoot, that draws from contemporary geopolitical issues.

In the last 37 years no one has shot any film at Srinagar airport, chiefly due to high security concerns and the belief that Srinagar is very volatile to film. But Jammu Kashmir government opened their airport doors to Raj & DK, who are currently filming their Original series ‘The Family Man’ in the state.

Fresh off the super success of Stree, that crossed the highly coveted 100 cr mark at the box office, the film’s creators have thrown themselves into their next project - a gritty, edgy take on counter terrorism.

Credited for putting together a blockbuster like Stree, creators Raj Nidimoru and Krishna DK have received a lot of acclaim for revolutionising the comedy genre and were ecstatic to have received support from the government, the airport authorities and the locals in Jammu Kashmir as they now take on a spy thriller web series.

Says Krishna DK, “Kashmir has been one of the most convenient, not to mention, one of the most beautiful locations we have ever shot at. I don't know why people fear shooting in Kashmir.”  Adds Raj Nidimoru, “We are overwhelmed with the kind of warmth and openness the people of the state have to offer. Apart from the airport authorities coming forward to assist us as we took up the entire airport exterior area, they also organised a high tea for us”.