Bollywood is bleeding for the soldiers but they are bleeding from their revenues as well. 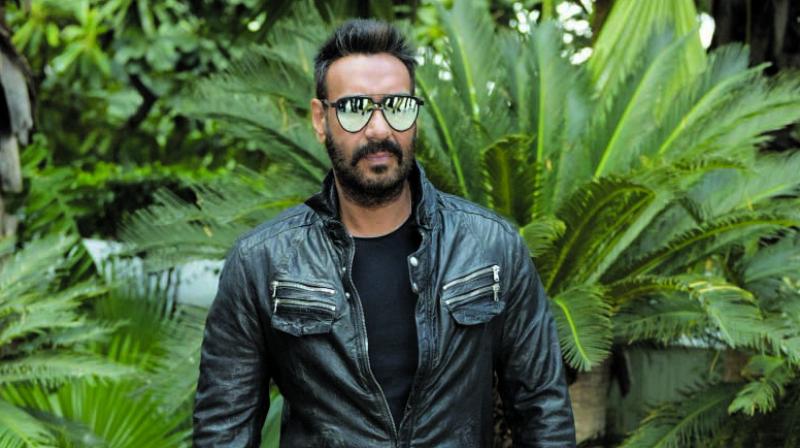 Total Dhamaal and Luka Chuppi, other big Bollywood films like Badla and Kesari will also not release in Pakistan.

Following on the lines of Total Dhamaal and Luka Chuppi, other big Bollywood films like Badla and Kesari will also not release in Pakistan.

Other big filmmakers are also expected to follow suit. But that has now placed a new challenge before the filmmakers — Bollywood is bleeding for the soldiers but they are bleeding from their revenues too.

The trade is buzzing with the news that filmmakers will now look to make more money from other deals and by selling other territories to offset the losses created by not selling the Pakistan territory rights.

“We have to agree that we need to place the country before everything else. So if there is a shortfall in the monies to be recovered from the sale of the films — filmmakers are now re-negotiating with the channels and digital platforms asking for a higher price from the satellite and digital sales of the film because they will not be able to recoup a certain sum of money for films that have already been made and sold for all territories including Pakistan. So, if the Pak deal is off, how does the recovery happen?” asks a trade expert.

A film like Bharat which is about the Partition was also expected to release in a grand way in Pakistan by virtue of its subject. “When a huge Salman Khan project is mounted, every territory is sold at that very moment. So, unless the impasse ends and relations between India and Pakistan do not become better, filmmakers will bleed and look for better monies from other deals,” says the source.