Entertainment   Bollywood  20 Sep 2018  Stree 2 will be worth the wait: Rajkummar Rao
Entertainment, Bollywood

Stree 2 will be worth the wait: Rajkummar Rao

With the first film in the series crossing the Rs 100 crore mark, the audience is eager for more. 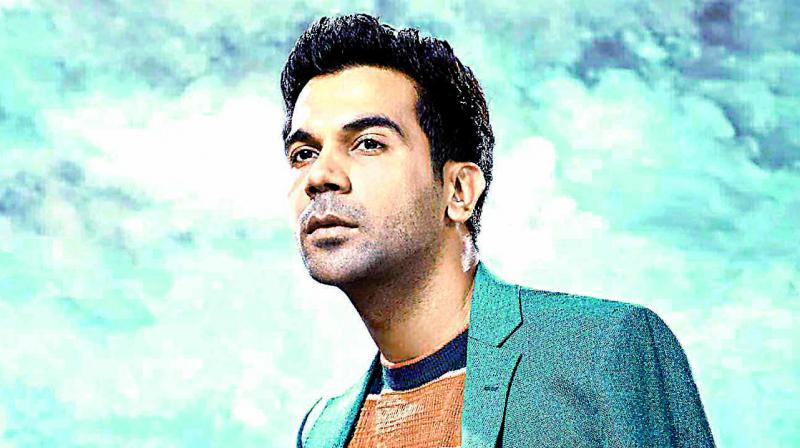 The horror-comedy film Stree has just crossed the Rs100 crore mark, and lead actor Rajkummar Rao has every reason to smile.

Speaking about the sleeper hit, he admits that no one expected it to do so well. “I want my films to do well, but I don’t think about the box office numbers,” he says, adding, “I was confident that we had great content, but none of us expected it to cross the Rs 100 crore mark. It’s still running everywhere and is one of the most profitable films of the year.

The makers of the film have already indicated that a sequel is in the pipeline, and now, everyone’s dying to know when it will come out.

“Just like Baahubali had everyone asking Katappa ne Baahubali ko kyon maara? (Why did Katappa kill Baahubali?), Stree has got people wondering, Shraddha choti kyon leke gayi? (Why did Shraddha take the braid?). We are definitely thinking about Stree 2, we will probably begin shooting it next yet. It will be worth the wait,” Rajkummar says.