Simi has a good word for Kangana 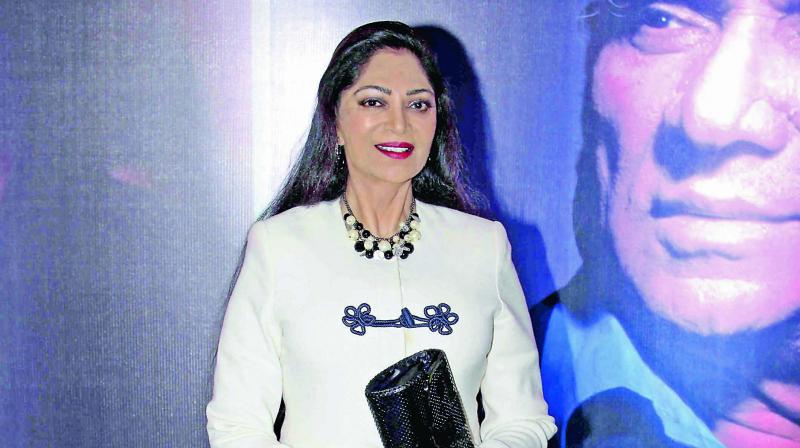 In a recent post on her Twitter page, yesteryear actress and talk-show hostess Simi Garewal applauded actress Kangana Ranaut for being braver and bolder than she was during her time as an actress.

In her tweet posted, Simi speaks of knowing a powerful person who had tried to destroy her when she was growing in her career.

“I applaud #KanganaRanaut who is braver & bolder than I am. Only I know how a ‘powerful’ person has viciously tried to destroy my career. I stayed silent. Because I am not so brave... […] @KanganaOffical (sic.),” her tweet read.

After the unfortunate death of actor Sushant Singh Rajput on June 14, Kangana once again openly made revelations about the goings-on in Bollywood, pointing out how some people in the fraternity were trying to tarnish her image. She even called out those she considered were trying to pull her down.

Kangana went on to point out that popular filmmaker Karan Johar had called the late actor a “flop actor” after his film Drive didn’t do well. Karan Johar in particular has been called out for deliberately using Sushant Singh’s name in his “rate the actor...” section on KWK, where many actors would make snide remarks at the mention of Sushant’s name. All this perhaps took a great toll on the actor’s emotions.