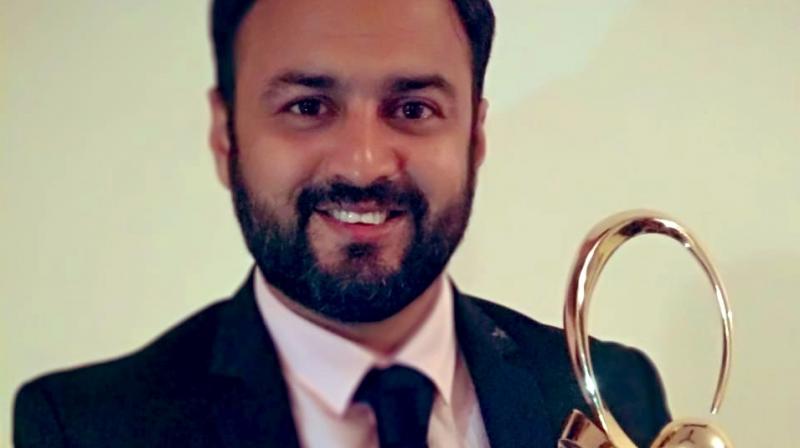 Director Amar Kaushik says like his last two films 'Stree' and 'Bala', his next feature will also highlight a social issue, but this time it won't be gender specific.

The director said he started working on the script for the new film much before the nationwide lockdown was announced by Prime Minister Narendra Modi on March 24.

I am working on my next film, interacting with writers. It will highlight a social issue. They (social issues) come to me automatically. Like I do think, why only a girl or woman should clean the house, why not men? Social issues are ingrained in me in some way, Amar told PTI.

The director added unlike Stree, which subverted the treatment of women in the society, and Bala, a story about premature balding in men, his next will not be gender specific".

Without divulging any further details, Amar said the film is in a quirky space.

It is not that when I start, we think of making it quirky. The quirkiness comes automatically as and when we move ahead in writing.

The director believes growing up in different cities across the country has influenced him a lot as a storyteller.

I have lived in six to seven states so I have lived with people from different strata of society. I am a good observer and a good listener, so there are a lot of things I have seen and learnt.

I was born and brought up in Arunachal Pradesh, then I went to Kanpur, Chandigarh and other places. I have learnt a lot from these places. I would observe a lot of things. I use all that in my films," he said.