Entertainment   Bollywood  19 Jan 2017  In my head, Vin and I are together: Deepika opens up about her chemistry on Ellen's show
Entertainment, Bollywood

In my head, Vin and I are together: Deepika opens up about her chemistry on Ellen's show 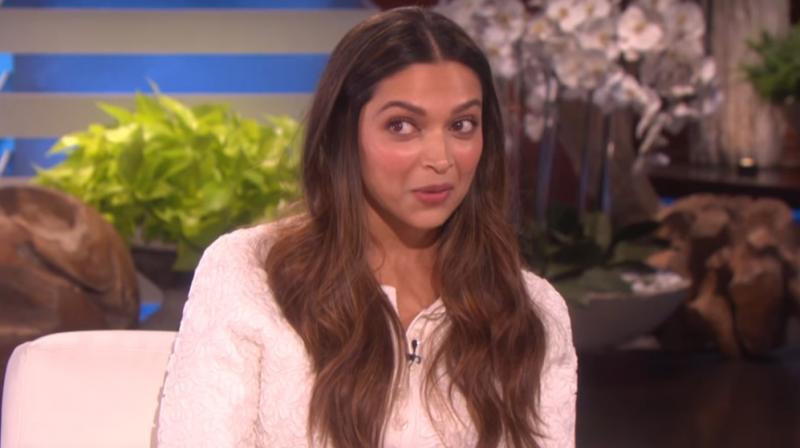 Screengrab from the show

Looking at Vin and Deepika’s on-screen natural chemistry, many wondered if it was only for the film and things changed once the camera stopped rolling. While in India, it was highly reported that the actress is dating her ‘Bajirao Mastani’, people overseas couldn’t help but speculate a romantic relationship blooming between Deepika and Vin. While Vin left no occasion to praise his co-star Deepika, the actress was however mum on the entire dating rumours.

However, on Ellen’s show, Deepika got talking and boy, did she reveal few adorable details. Looking at the pictures of Vin and Deepika, Ellen couldn’t help but ask her if they were indeed romantically involved. “There is a romance going on, that's what you would get from that as well... Look at that face! Does that mean there is?”, Ellen asked to which Deepika responded, “Well, there is no smoke without fire.”

Clearly, Deepika has a major crush on Vin and well, who wouldn’t?!