The fan factor is one of the reasons why Lataji’s return is taking time. It is feared that the fans would get uncontrollable once she returns home. 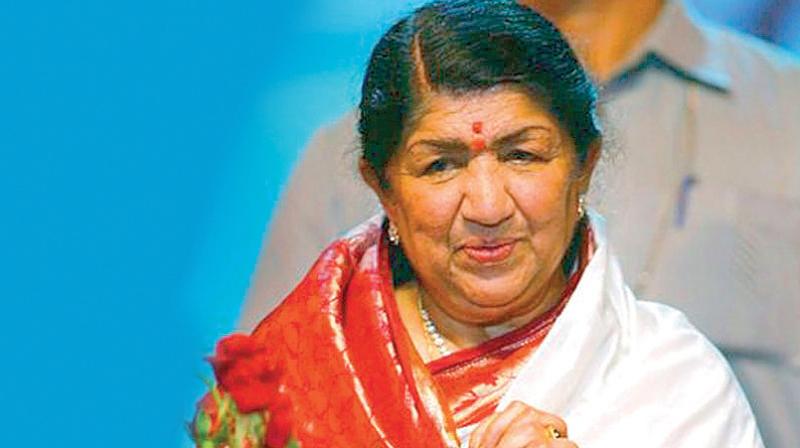 On a normal day when Lataji is home, there are hordes of curious fans and devotees standing on Peddar Road, hoping to catch a glimpse of her. Now as news of her illness has spread wide across, the numbers of admirers below her building appear to have multiplied manifold.

“Fans and admirers are thronging her apartment building. They all love her and they are hanging around anxiously for a glimpse. It’s crazy; they won’t go away until they see her,” says a source close to the Nightingale.

The fan factor is one of the reasons why Lataji’s return is taking time. It is feared that the fans would get uncontrollable once she returns home.

During one of our conversations before her hospitalisation, Lataji had spoken about the fans that insist on visiting her house.

“They stand there on the other side of the road quietly, waiting to see me. When I come down from my apartment to go out somewhere, they don’t try to approach me. They stand where they are just looking as I drive away,” she had said.

Since her hospitalisation last week, various reports are going around regarding her health status. Speaking to Lataji’s  niece Rachana  after the latest round of rumours around her health, she  informs that Lataji is just fine. She also asked, “Please  ignore all the fake  reports.”