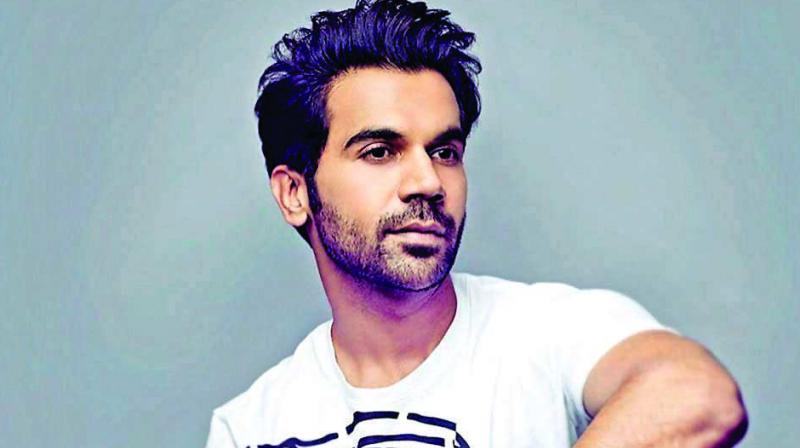 Rajkummar Rao is turning out to be a dark horse in Bollywood. The actor, who completed 10 years in the industry this March, has had a career trajectory that many outsiders wish for.

After making a mark for himself as a lead actor with films such as Stree, Made in China, and Judgemental Hai Kya, Rao is now stepping up his game and opting to star in remakes.

This is not only a bold move, but also reflects on his self-confidence, as the audience will always pit remakes against the originals in their mind.
In 2019, the Queen actor gave Luv Ranjan the nod to star in a redux of Hrishikesh Mukherjee’s cult classic Chupke Chupke.

He will be stepping into the shoes of Dharmendra’s character. And now, he has signed on to star in the remake of Telugu blockbuster HIT. The original filmmaker Dr. Sailesh Kolanu will direct the remake too.

Talking about casting Rao in the remake of the cop drama, Kolanu said, “I wanted to cast someone who can bring that darkness to the role and still make the audience root for him with a matured performance. I felt Raj can evoke that kind of response. I have been following Rajkummar’s work ever since I watched Shaitaan. He is a terrific actor and has managed to surprise us every time with his performances.”

In addition to achieving the coup, Rao’s upcoming films are a versatile mix, with some of the most notable co-stars and renowned filmmakers.

He will next be seen in Anurag Basu’s Ludo, Roohi Afzana with Janhvi Kapoor, the Netflix adaptation of The White Tiger with Priyanka Chopra, Hansal Mehta’s Chhalaang, the sequel to Badhaai Ho— Badhaai Do, and of course, the Chupke Chupke remake.