Exploring the dark side of society

Aditya Kriplani, the director of Tikli and Laxmi Bomb, talks about his upcoming film Totta Pataaka Item Maal and the allure of dark subjects. 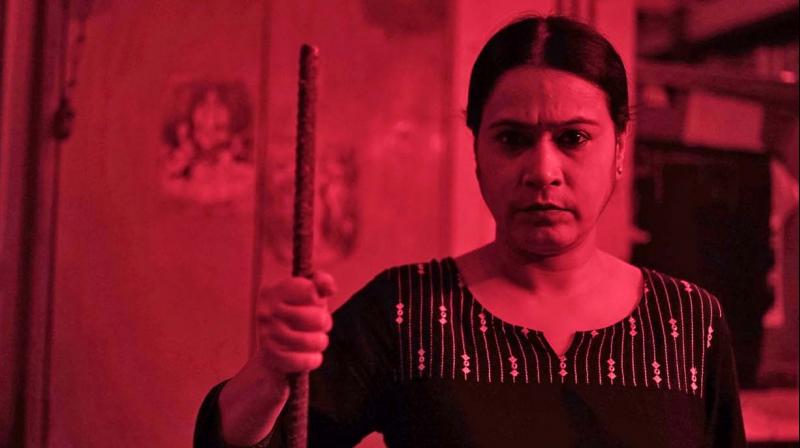 When he was in Singapore penning his thoughts that would later take the form of his first book Tikli and Laxmi Bomb, Aditya Kripalani was wholly dependent on his wife’s earnings, a situation that would normally cause a man to feel depressed or insecure - but not this one. The firm believer in equality was willing to give up his career in India and move to another part of the world because his partner would do better out there. And with the free time on his hands, he began to explore the boundless world of fiction - first as books, and later as films.

Aditya’s films are focused on feminism, gender equality and human rights. His first, Tikli and Laxmi Bomb, a film about two prostitutes’ war against patriarchy, was received well by the audiences and critics across the globe. It also earned him several national and international awards and is now streaming on Netflix.

His upcoming film Totta Pataaka Item Maal revolves around four women who have plotted to make men experience the same fear for safety that girls in Delhi live with. Aditya says it’s his feminist response to the social circumstances in Delhi in particular, and he says he’s not bothered about how the film industry and the audience will respond to it. “It’s good for a businessman to think about the response, but for an artist, it’s his downfall. Expressing something that I have to say is important,” he says, adding that the digital platform helps filmmakers recover their investments, so they don’t have to worry about the box office any more. 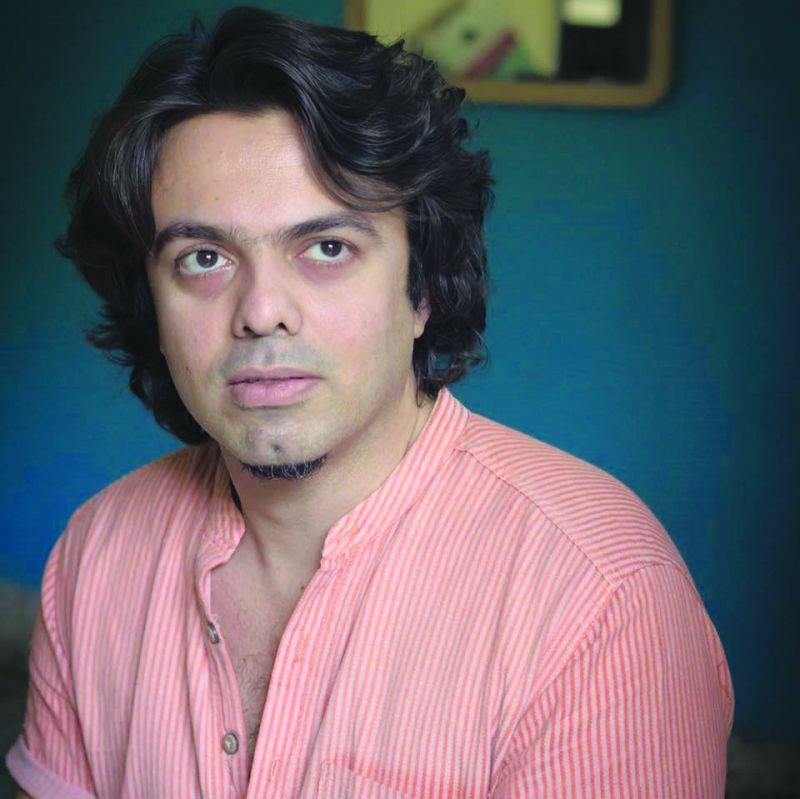 Totta Pataaka Item Maal draws from Aditya’s own observations from the time he lived in Delhi. “Men don’t have any apprehensions about doing anything, but girls do. The point of this film is to make the men feel that same dread,” he says, adding that cinema is his way of vicariously pursuing subjects that he can’t explore in real life.

And though his first two films have been based in the metropolises of Mumbai and Delhi, their subjects are universal. Aditya says that he intends to continue making socially relevant films that can uplift the condition of women in the country. We ask him if such themes make it easier to attract an audience, but the filmmaker says that it’s just the opposite - dark films don’t sell, but they’re still the best way to convey his ideas. “An artist’s job is to voice something that people feel but are unable to express, and that’s what I am doing,” he says.

Talking about his plans for the future, he says that he has two ambitious projects lined up - Kaali Saraswati, which aims to understand the two genders different perspectives, and Viparit, which focuses on the conditioning of men in Haryana. “Both the films will have men playing the part of feminists,” he says. He firmly believes that gender equality is the need of the hour, and to achieve that goal, “it’s important for both genders to understand their own psyche and how each other’s minds have been conditioned.”

At the moment, Aditya is busy showing his new film at multiple film festivals in order to gauge its quality through the audiences’ response. “It helps build your confidence,” he comments, adding, “I would get scared if a woman came and asked me why I was making such films because it’s difficult to explore feminism as a man. Censorship is not a challenge for me,” he says.

As a practitioner of progressive cinema, he looks up to the works of Majid Majidi and Kevin Costner. But he says he’s more interested in the films themselves, not the directors. “Their body of work is more important,” he concludes.