Komal believes that there are actresses who can carry these roles off today too. 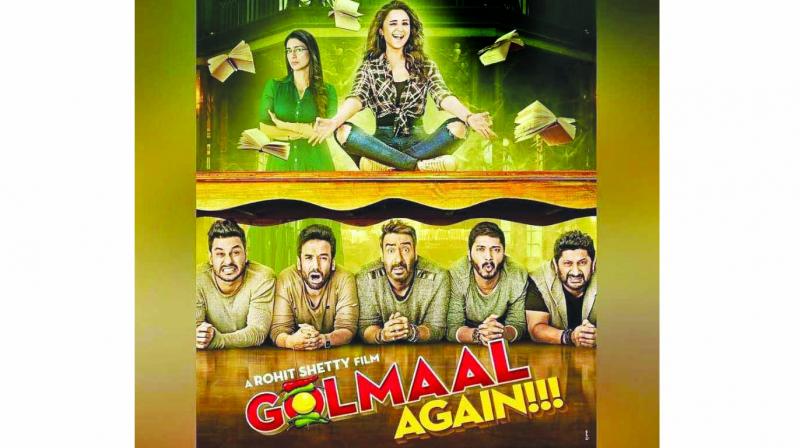 Drama and action genres have seen B’wood’s leading ladies play a central role, but despite older examples, when will they get their day under the sun as pivotal characters in comedy?

When Tabu signed up to do Golmaal Again, by her own admission, it had been years since she had been offered a comedy movie. The actress, who appeared in several comic caper movies like Hera Pheri, Saajan Chale Sasural and Biwi No. 1, rues that there aren’t comic roles that are offered to women in the film industry.

“People rarely make comedy films and cast female actors for the role. That hardly happens. People say ‘Tabu does serious roles.’ But who really makes comedies with actresses?” she shoots back. 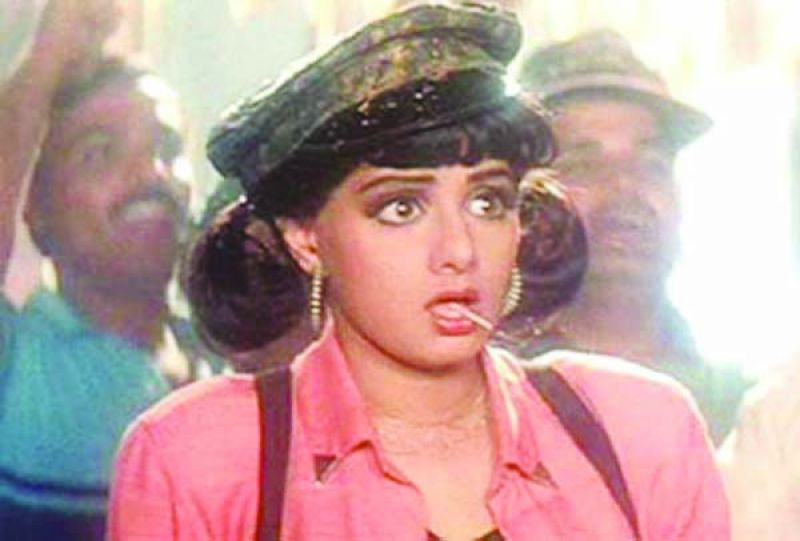 And that has been the flavour of Bollywood for the longest time. While movies with women in the central role have been around with drama, even action movies like Akira and Naam Shabana have appeared in the Hindi film industry, albeit sporadically. However, when it comes to comedy, lead actors scurrying around in slapstick movies and fawning over the heroine has been the trope most have stuck to. As actresses in the past like Sridevi (Chaalbaaz) and Hema Malini (Seeta Aur Geeta) have managed to show off their acting chops in comedy movies, why aren’t more movies being made today?

Anees Bazmee, who has directed capers like Welcome, Singh is Kinng and Mubarakan admits that there is no real reason why a woman-centric comedy can’t be made in Bollywood. “I don’t know why there hasn’t been one yet. But if a female-led comedy movie is made in Bollywood, and it becomes a hit, it’ll become a trend in the film industry,” he predicts. “The reason is that in the Hindi film industry, when a script idea becomes successful, others take it as a formula. Someone should make such a film first — I’ll definitely try making one.” 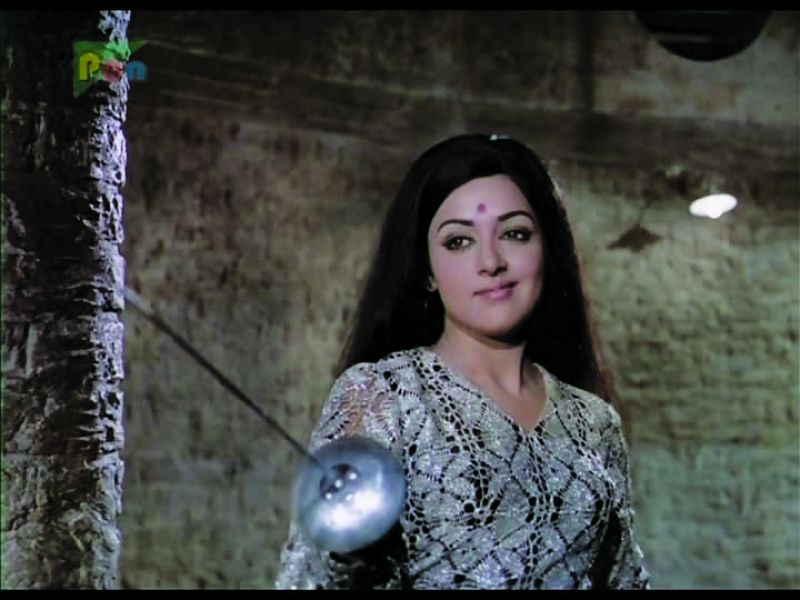 Anees reminisces, “When I was making No Entry, people suggested I make it a woman-centric movie. But when I thought about it, I came to the conclusion that I could make a comedy if a man had an extramarital affair, but if a woman did it, it would become a drama or a tragedy.”

The fact that women-centric movies like Akira, Noor and Naam Shabana happened in the last year, but didn’t do too well could be a reason why filmmakers seem to be avoiding movies with female lead, says trade analyst Komal Nahta. “The success ratio is the same: out of every 10 films, two will be successful, and eight will flop. But out of that eight, if a women-centric film flops, the underlining reason becomes the age-old belief that these movies don’t work,” he explains. 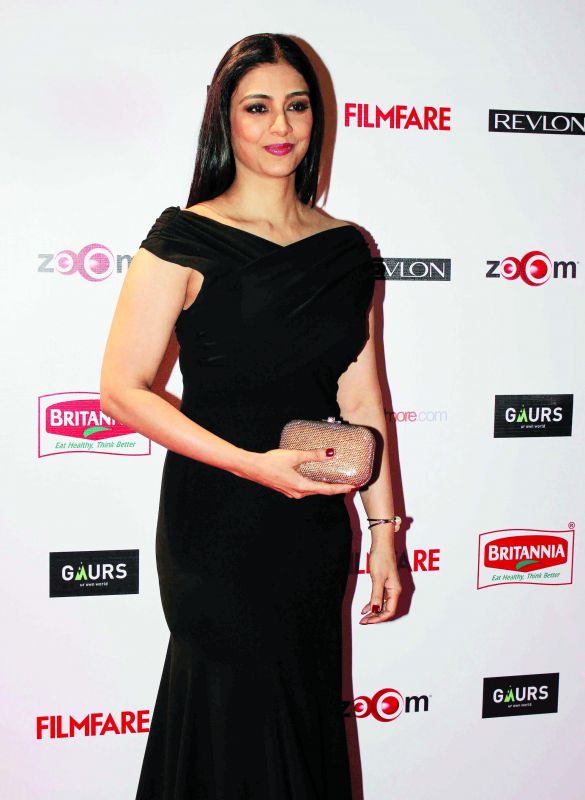 But it’s not all as bleak as it seems to be right now. “See, it’s only in the last seven to eight years that women-oriented films like Kahaani, Queen, or Dirty Picture have even started working. Before 2005, these subjects were a strict no-no. But I believe that the lack of female leads in comic movies is just a coincidence. One fear is that women-centric movies usually have their limitations. It won’t do a Rs 100 crore or Rs 150 crore business. But that could be one small reason,” Komal adds.

Richa Chadha, who has played stellar roles in comedies like Fukrey and Oye Lucky! Lucky Oye! says that there’s an overall dearth of quality work in the genre.

“I think there’s just a great lack of roles for women and men, both,” she sighs. “We need better scripts. And comedy is an important genre. I really hope that funny women drive audiences to the theatres.” The actress is set to team up with Kalki Koechlin for a light-hearted, female bonding flick in Jia Aur Jia soon. But the movie comes after quite a gap since the likes of Angry Indian Goddesses, Parched and Lipstick Under My Burkha, all of which were mired in controversy.

Farhan Akhtar, the director of what was one of the most iconic bonding movie, Dil Chahta Hai, said during the course of an interview that the idea of a sequel with women was appealing. “It’s not like we’re ignoring girls. Since I’m a guy, it was easier for me to think from a boy’s point of view,” he said.

Komal believes that there are actresses who can carry these roles off today too. “I think women can be funnier. Just think Deepika Padukone, who was great in Chennai Express. There’s also Kangana Ranaut. Although we have such funny actresses, we’re not making comedy movies with them because no one wants to take the risk.” 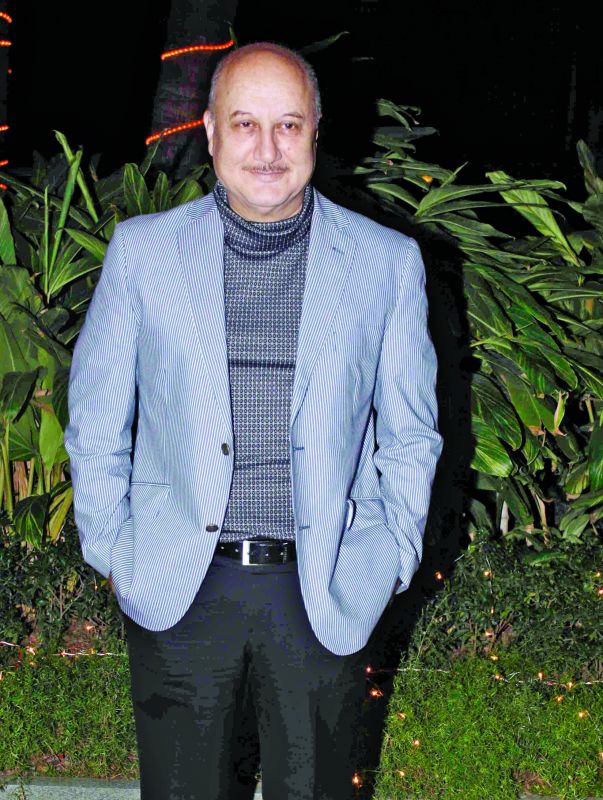 A change of seasons

Veteran actor and FTII chief Anupam Kher points out that it’s just not the season for comedies. “Every phase has its complaints and plus points. Times are changing, because people prefer stories from small towns and rural characters currently,” he muses. “Having said that, there should be more comedy films with the girls, and there are no two ways about it. Just looks at films that Hema Malini, Sridevi and Madhuri Dixit would do. They had amazing comic timing.”