Recently, he was spotted at the Tata Memorial Hospital laughing and entertaining children admitted for cancer treatment. 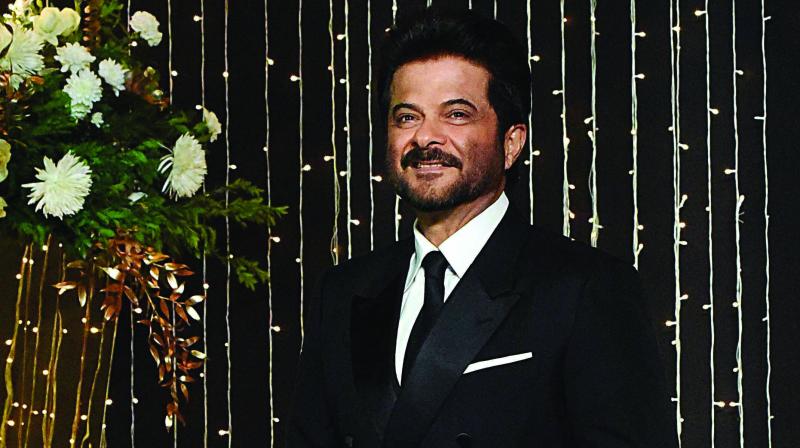 The jubilant actor Anil Kapoor has been associated with social causes since many years. Recently, he was spotted at the Tata Memorial Hospital laughing and entertaining children admitted for cancer treatment.

“I like being with them. Someone has said if you want to see your children happy, you should try and make others’ children happy. Your children will be happy because of your karma. It is true, both my children Sonam and Harsh are doing well for themselves,” said the actor to the media.

It so happened during the media interaction that upon a journalist’s suggestion of organise a screening of his upcoming film Total Dhamaal for the children, Anil decided to work towards it.

“Of course. You have given us a great idea. I will talk to my producers and tell them to keep a screening. The movie is for children as well and they will love it. Let me get that done immediately,” he said.
—Sanskriti Media