Entertainment   Bollywood  10 May 2018  Only a special appearance in Sanju: Manisha Koirala
Entertainment, Bollywood

Only a special appearance in Sanju: Manisha Koirala

Manisha further adds that the audience will not get to see much of her in the film. 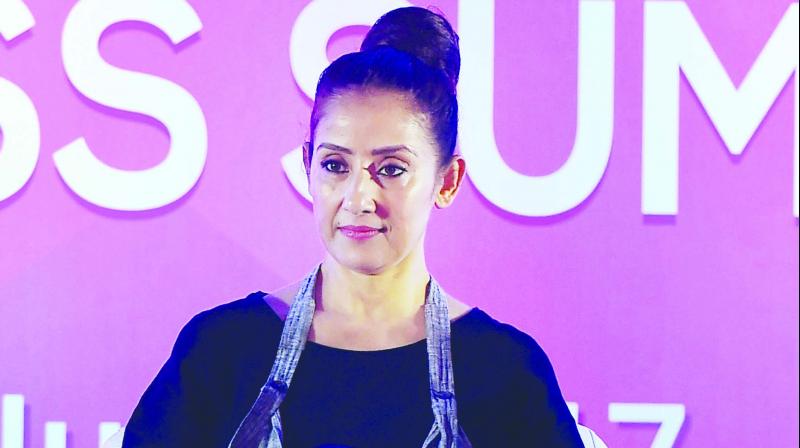 “I am honoured to have played the role of Nargis Dutt ji. It is any actress’s dream to play that role. She is a legendary actress and I hope I do justice to the character,” says the actress.

Manisha further adds that the audience will not get to see much of her in the film. “Though my character in the film is a very small one and it is a special appearance, I am really excited about it,” says the actress. Manisha a cancer survivor, almost akin to the real-life Nargis who lost her life to cancer.

“Whenever I see a cancer survivor today, it is like reliving moments for me. I revisited those moments when I did the film,” says the actress.