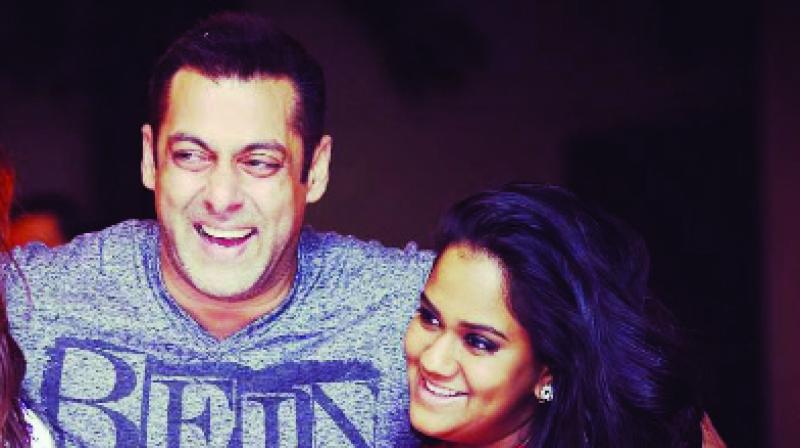 Salman Khan, known for his benevolence towards his loved ones and especially his little sister Arpita Khan Sharma, seems to have made another grand gesture for the youngest family member. According to realty sources in the city, bhaijaan has had a huge role to play in the purchase of a flat acquired by Arpita and her husband Ayush Sharma. Located in Bandra, it is a huge duplex with 4,000 sq ft carpet area in a building called Flying Carpet.

Given that property rates in the swish suburb cost anywhere between Rs 50,000 to Rs 55,000 per sq ft., the price of the flat is estimated to be close to Rs 25 crore. Siddhant Gupta of Brickhouse Realty, a realty firm based out of Bandra, said, “The asking price in the building where Arpita has bought the flat is around  Rs 55,000 per square foot and a duplex penthouse is around 4,000 sq ft carpet area. Selling a penthouse is difficult and hence the asking price is a bit lower than that of other homes.” 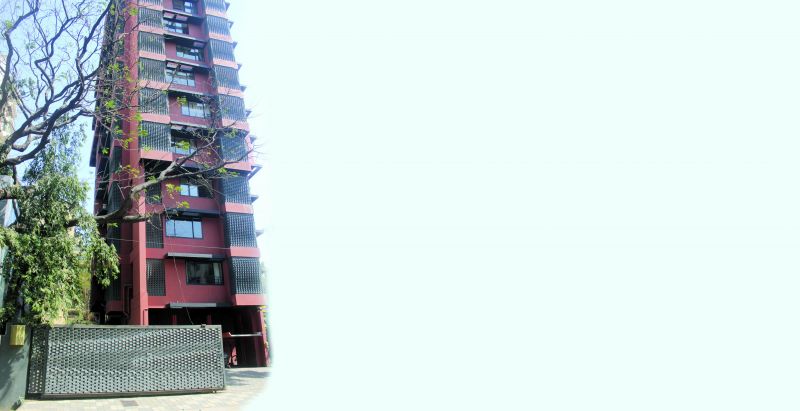 While Arpita refused to comment on the development, realty sources believe that Salman has had much to do with the big purchase.

A friend of Arpita on the condition of anonymity however said, “The flat was bought by Arpita and her husband Ayush. Salman bhai didn’t buy it.”

Salman, as most people know, indulges his little sister every now and then. Last year he gifted his nephew (Arpita’s son Ahil) a BMW car as a welcome gesture, when the latter came home for the first time from the hospital.