Indian filmmakers are now in a hurry to book film titles on the burning topic to make money out of it. 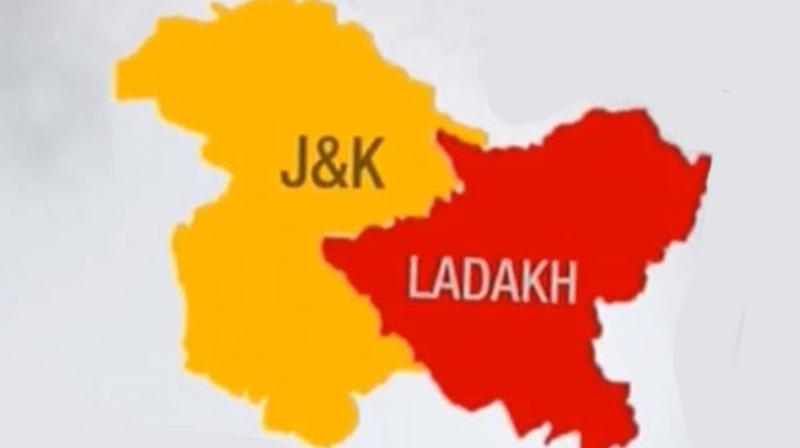 Mumbai: The decision of scrapping Article 370 and Article 35A and indeed shook the entire world. However, Indian filmmakers are now in a hurry to book film titles on the burning topic to make money out of it.

According to the Mumbai Mirror report, the filmmakers have registered around 50 titles like Article 370, Article 35A and Kashmir Mein Tiranga and many more. A source told the tabloid, "Taking a cue from the success of (Anubhav Sinha’s recently released Ayushmann Khurrana starrer) Article 15, the titles Article 370 and Article 35A are the first choice of most filmmakers. The associations have received at least 25-30 applications for them.” The source also added that titles like Kashmir Mein Tiranga, Kashmir Hamara Hai, Dhara 370 and Dhara 35A have also been taken.

“Some of them are keen to seek permission at the earliest to make a film on the event so that they can proceed with the research, cast and get other logistics in place,” the source added.

Amidst all, Anand Pandit, producer of PM Narendra Modi biopic claimed that he has already booked the titles Article 370 and Article 35A. The producer told the portal, "I wanted to explore why one state was granted such privileges. But after the historic redrawing of our map by our Prime Minister Narendra Modi, I have just found the perfect ending for my film. From a film based on history, it is now going to be a historic film.”

Now, let's see what films are going to be made in future?