The actress consciously chose to play a bisexual character in Four More Shots Please, as it was important to her 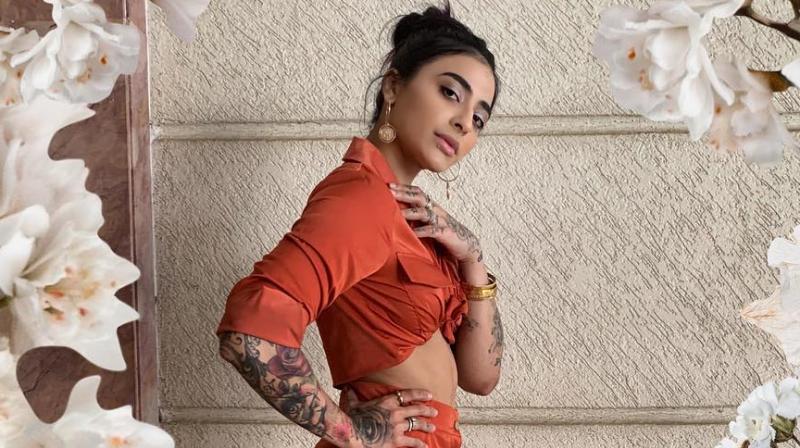 A Roadie-turned-VJ and now an actor, Gurbani Judge aka Bani J has been receiving an overwhelmingly positive response for the second season of Amazon Prime Video’s Four More Shots Please.

Bani, who plays a bisexual fitness trainer with a heart ready to love, brings out her character Umang as authentically as possible.

“It’s so important to play this role. I’ve come across people who think it’s unhealthy, not holy, un-god like… it’s not ‘normal’. I find it so strange, it kind of goes straight over my head,” says Bani, who sees women and men as equally beautiful. “Everything I am surrounded by, all the information that comes to me and around me, none of it has ever struck a chord with me and told me, ‘This is wrong’. I look at women and think, they are beautiful,” she adds.

In both the seasons of the show, her chemistry with Lisa Ray (her partner in the show) breaks all stereotypical notions around same-sex relationships.

Bani believes it is because the character was written keeping her in mind. “I remember when they met me, they told me that 90% of Umang was written for me. It feels great when a character is written especially for you,” she smiles.

In an industry where many actors play it safe in terms of choosing roles, Bani chose this role consciously.

“I was more than happy to play this character and I was like, ‘let people see’. It was a very conscious decision that I made after Bigg Boss, when the whole nation accepted me for who I am in my real life,” she shares and avers that people know what she is doing and the reason behind it. “I’m not doing this just to do a role or kissing girls is cool and thus, we must do it. It’s so much more than that,” she explains.