Manisha Koirala won’t shy away from telling her story

The actress believes in the power of stories and says she isn’t opposed to the idea of telling her own story when the time is right. 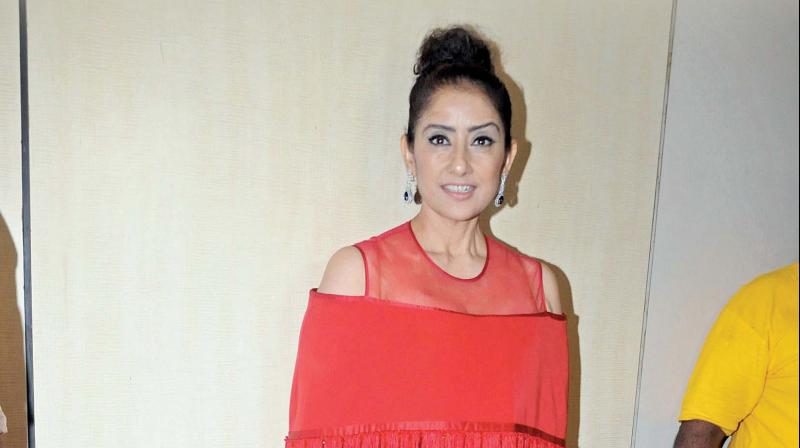 Actress Manisha Koirala is essaying the role of Nargis Dutt in Sanjay Dutt’s biopic, Sanju, and the fearless actress, if needed, won’t think twice before telling her story to people.

“I feel there are certain stories which need to be told. I feel certain stories can touch your heart. If I feel at any point in time my story needs to be told I will most definitely do it because there is no strain in that, it’s just a human story. And if I don't feel it I will not do it, but I have no fears,” says Manisha.

When asked if she has been approached to write her autobiography, the actress says, “Few people have approached for a film as well but I am not really ready. I still have a long way to go. But I am coming out with a book called Healed.”

The book will cover a certain part of the Khamoshi actor's life. “I am just focusing on that right now. It is kind of a biography but it's not the entire lifespan,” she says.