The unexpected success of the horror-comedy Stree has us expecting a sequel to a film. 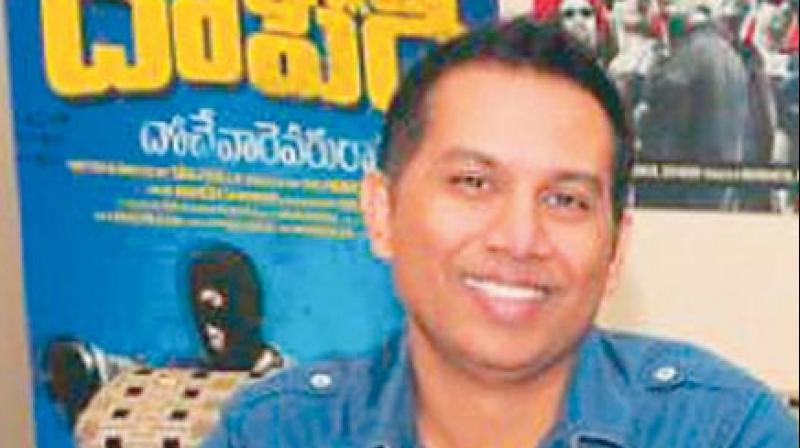 The unexpected success of the horror-comedy Stree has us expecting a sequel to a film. But apparently, that’s not all that’s in store. According to producer Raj Nidimoru, there’s also a third part planned.

"We had always planned Stree as a trilogy. That’s how it was written. At that time we had no idea that it would be so successful, but it has surpassed all our expectations. With people’s curiosity mounting, we’re definitely going to go ahead and make a sequel,” Raj says.

At the moment, he isn’t sure if his partner DK will be available to direct the sequel to Stree as he’s already committed to directing a sequel to Go Goa Gone. “But the sequel is definitely happening,” Raj promises.