Films have been male-centric: Kirti Kulhari

Kirti adds that her roles are being noticed because they are big stories. 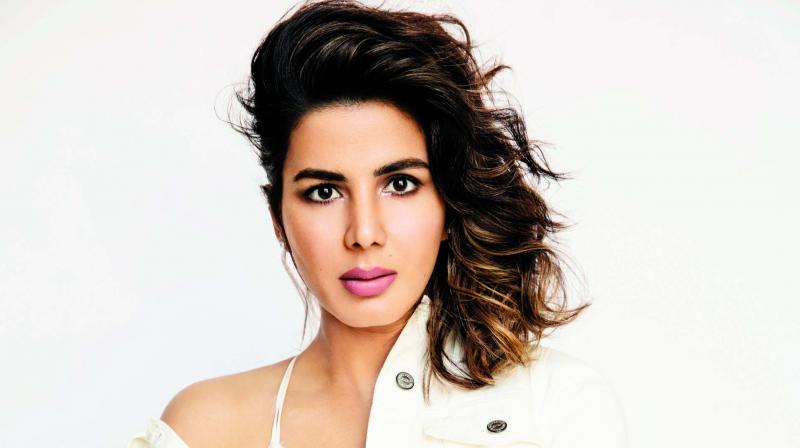 Kirti Kulhari has been essaying strong women in her recent oeuvres, especially in films like Pink, Indu Sarkar, Blackmail and Uri: The Surgical Strike. And the actress, who will continue her nation-building role in Mission Mangal along with Vidya Balan, Sonakshi Sinha, Taapsee Pannu, and Nithya Menen, says that women have always been involved in nation-building but were never shown like that in films.

“Films have been male-centric. Even a housewife contributes so much in nation-building, but that is not shown in the movies because we look at things at a macro level and films have been male-led. If you look at the micro-level, you will understand what a woman does every day in the house as well. I have seen my mother do so much work, but we do not think it is work when you are just managing a kitchen,” says the actress, who essayed the role inspired by Indira Gandhi in Madhur Bhandarkar’s Indu Sarkar.

Kirti is also a part of Shah Rukh Khan’s web production The Bard Of Blood in which she rubs shoulders with Emraan Hashmi.
—Sanskriti Media