Madhu Chopra keeps us guessing about the rumoured Chopra-Jonas wedding. 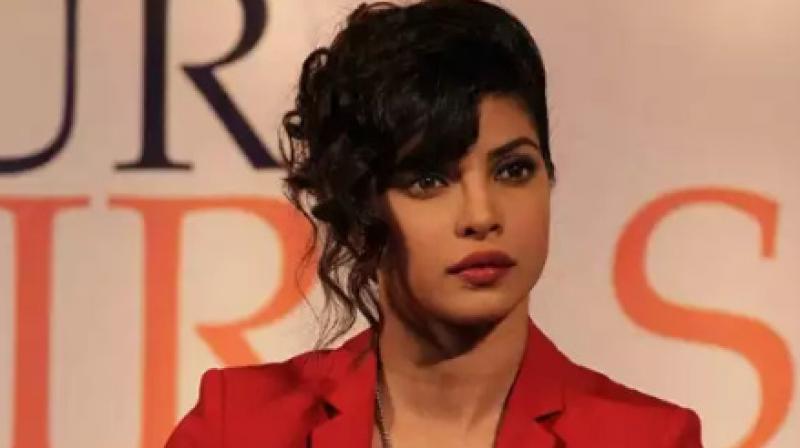 Ever since Ali Abbas Zafar announced Priyanka Chopra’s exit from Bharat through a rather cryptic tweet that mentioned he’d been informed in the “Nick of time”, speculations have run rife that the actress has opted out of the project because she plans on getting married to beau Nick Jonas in the near future.

There have also been reports that suggest Salman Khan is very upset with her for dropping out in the eleventh hour, leaving the filmmakers in a lurch.

Ask Priyanka's mother Madhu Chopra about these rumours, and she responds rather evasively, saying, “I have not heard him say anything like that. If you want to know, you will have to ask him.”

And is it true that PeeCee plans to tie the knot soon? “We have not said anything like that,” her mother says.

Guess we’ll have to wait for the actress to come clean, or perhaps she’s happy to let the rumours do the talking.