Talented actor Rajkummar Rao couldn’t have asked for a better birthday present, as his latest film Stree opened on the same day he turned 34. 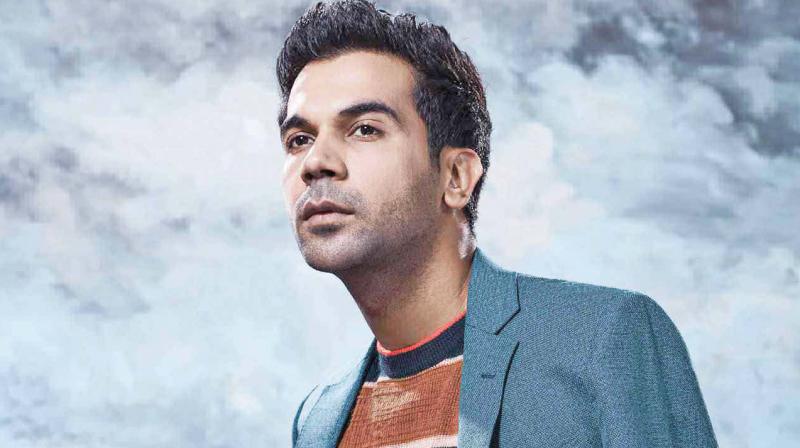 Talented actor Rajkummar Rao couldn’t have asked for a better birthday present, as his latest film Stree opened on the same day he turned 34. “It was just my luck that Stree opened on my birthday and became an immediate favourite among filmmakers. The  (box office) numbers are humongous. I feel blessed,” says the affable Rao. Apart from basking in the film’s success, the actor spent the day responding to wishes and spending time with close friends and girlfriend, Patralekha. When quizzed about marriage though, the actor says, “We’ve been together for seven to eight years, but we don’t talk about marriage. We don’t see the need. When we do, we will get married.” But, the actor does have a birthday wish, which is, “I feel our lives are defined by the people whom we trust and love. We are nothing without them. So if you ask me about my birthday wish, it would be this: Let the people whom I love be with me as I move forward in life.”

The actor is all set to start shooting for his next, Dinesh Vijan’s Made in China. The actor describes the film as a crazy comedy and says, “It’s wacky and out of the box and loads of fun. I know I am choosing roles that are fun to do and fun to watch. The funda is simple - If I don’t enjoy doing a film, I can’t expect the audience to enjoy watching it.”