Arjun Kapoor gets back to work

Arjun had delayed his shoot because of his step mother Sridevi’s death. 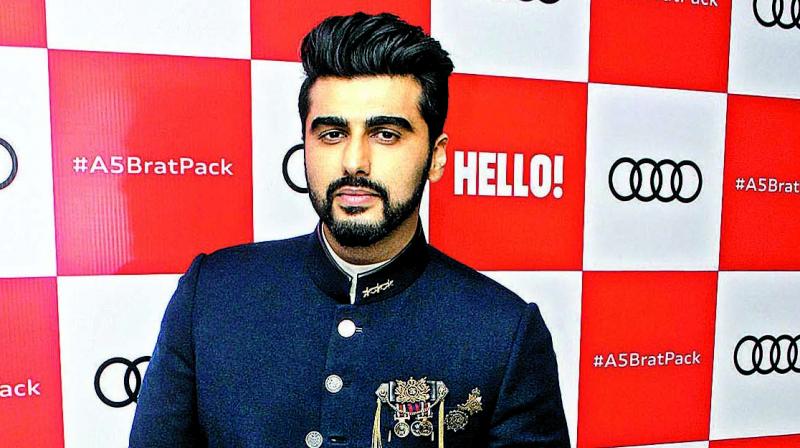 The actor headed to Amritsar to complete the Namaste England shoot. Arjun, who had delayed his shoot because of his step mother Sridevi’s death to be with his father Boney Kapoor and his family during times of stress and duress, finally left for the shoot accompanied by co-star Parineeti Chopra.

Namaste England is the sequel to Namastey London, which starred Akshay Kumar and Katrina Kaif in lead roles, and was directed by Vipul Shah.