Resul Pookutty relieved after smooth flight to US

Resul who left for the US on Tuesday night was not sure whether he would be able to go beyond the US immigration in Abu Dhabi. 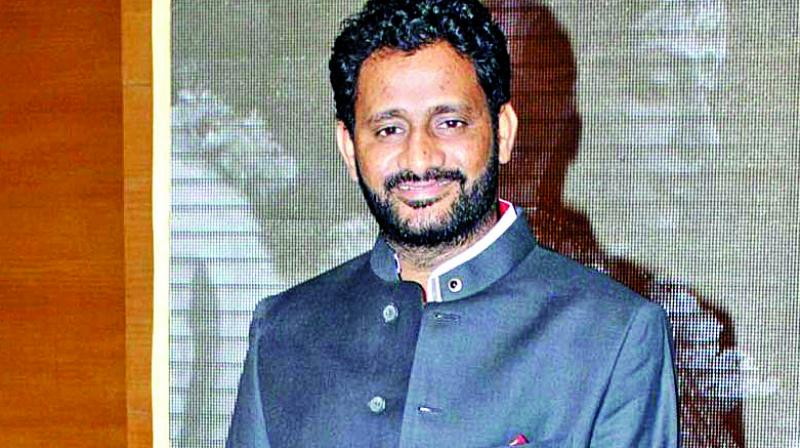 America hasn’t been particularly inviting ever since President Donald Trump moved into the White House. Following the events of the past few days that restricted the entry of people from certain Muslim countries into the States, sound designer Resul Pookutty too was anxious of his trip. Turns out he didn’t have much to worry about. Resul who left for the US on Tuesday night was not sure whether he would be able to go beyond the US immigration in Abu Dhabi. Thankfully for him, it was a smooth sail or flight, in this case. Speaking from Abu Dhabi Resul said, “It was such a reassuring thing when the immigration officer said, ‘Have a good one, you are safe.’ I didn’t know why I was apprehensive, I have a special status in the US.” He now looks forward to creating his sound magic in the US.

“I am going to be in the US for the next three weeks for Love Sonia in India, with my talented crew! This film is an amalgamation of so many talented people from different ethnicities — an American editor, director Tabrez Noorani who’s an India-born US-citizen, an Israeli-American producer, the main investor’s from China, an amazing Eastern-European cameraman and an Indian with has no fixed address as a sound designer/mixer (me!).  How much more diverse can you get? I'm amazed at my own luck!”