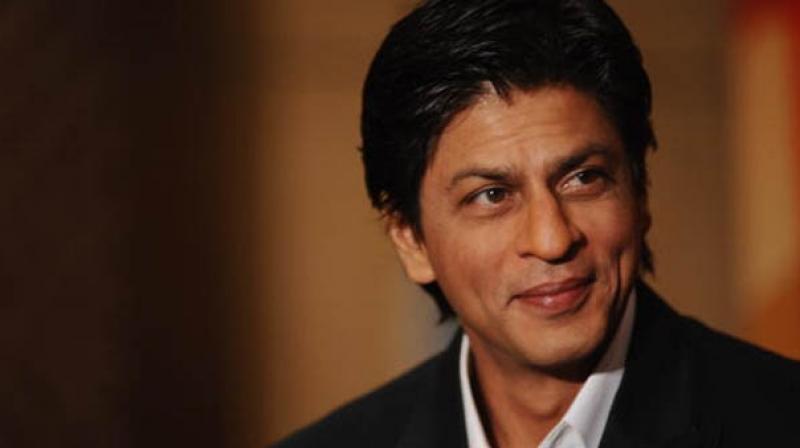 Shah Rukh Khan has been announced as the recipient of the 4th Yash Chopra Memorial Award, which  will be presented to the actor at a function to be held on February 25 in Mumbai.

A four-member jury, consisting of Dr T. Subirami Reddy, Pamela Chopra, Padmini Kolhapure and Boney Kapoor chose the Raees star as the winner. SRK will receive Rs10 lakh, a gold medal, and a certificate as part of the award.

Dr Reddy’s TSR Foundation instituted the Yash Chopra Memorial Award, after the acclaimed director’s death in 2012. Both Chopra and Dr Reddy go back a long way, having been friends and business associates. They co-produced the director’s hits like Chandni and Lamhe.

Previously, the award has been presented to Lata Mangeshkar, Amitabh Bachchan and Rekha, who will also be in attendance at the award ceremony, along with stars like Aamir Khan, Salman Khan, Rani Mukerji Chopra, Aishwarya Rai Bachchan and others.