Ekta Kapoor, whose K-serials have become household names, has recently stepped into the digital space with AltBalaji. 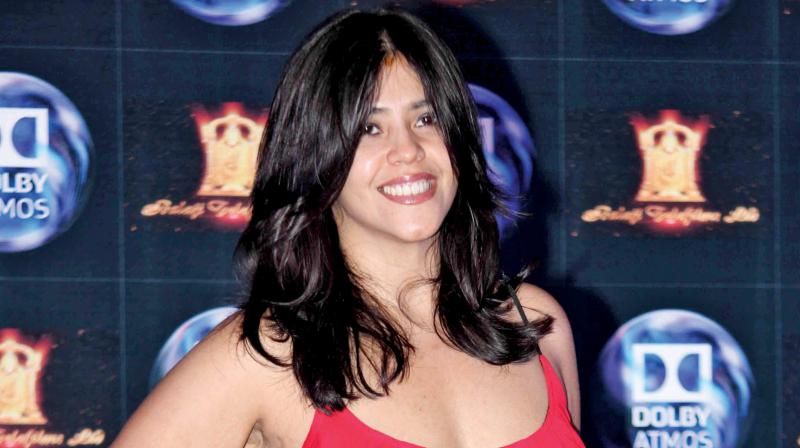 Often referred to as the Czarina of television, Ekta Kapoor, whose K-serials have become household names, has recently stepped into the digital space with AltBalaji. In a freewheeling chat, the producer tells us about venturing into the digital space, how the audiences have changed over the years and her take on how production houses are shutting down.

How did you come up with the idea to venture into digital content?
I feel we can’t tell lots of stories on television and that is becoming a problem for us. Also, the content has to have a long format of 500-1000 episodes, which needs to be profitable and everybody has to see the same thing — be it 20-year-old or a 50-year-old, since it is aired on one television at home. Making a show for television is a very big responsibility and digital space offers much more freedom. There are also no worries on the censor front. With the use of smart phones these days, it becomes an individual process. You can tell various stories and the audiences are not bound to like all of them. They have to like any one to be hooked to the app because the app will give them their kind of shows. Everyone comes with their own tastes and preferences. My mother just wants to see Samir Soni shows and Karle Tu Bhi Mohabbat. 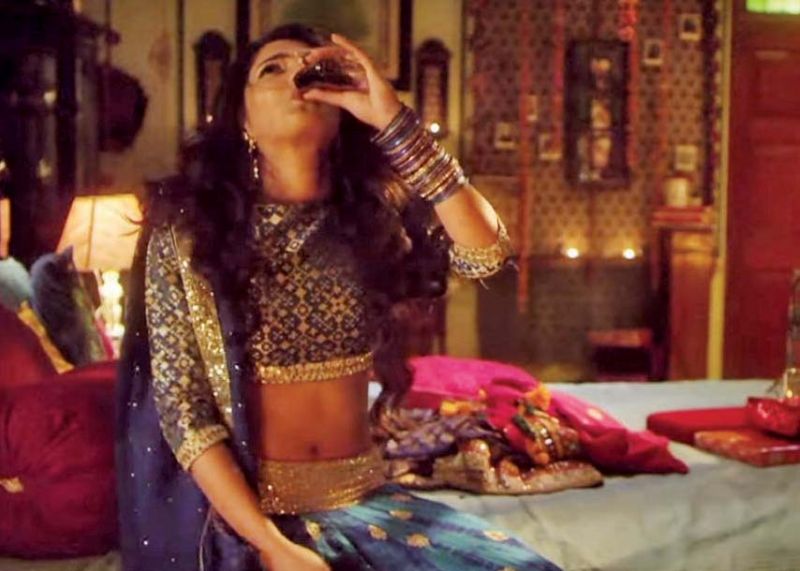 A still from Dev DD

Do you think television is less relevant in today’s times, especially with the traditional nature of the shows?
Actually more and more people are watching television each day. If people are saying it is regressive, it is just the society. If you see the numbers, you will be surprised to see how many people watch these shows.

You have been making shows for two decades. How far have things changed for you?
I feel that audience has changed. The masses matter today, including the villagers who have just got television sets three or four years ago. The TV shows have an audience in these parts of the country. So, one audience has replaced another. On the other hand the younger audiences have an exposure to American movies, apps and we urban masses, including people here in Mumbai, Delhi and even tier two cities like Indore, etc have nothing much to watch on television. So digital content matters when you keep these audiences in mind.

With sex comedies becoming flops of late, do you feel even sex has become a run-of-the-mill subject in films?
I think it’s because people have a lot of access to such content. When people have direct access to the sexual content online, why will they come to the theatres and take out time and Rs 400? Secondly, with strict censorship, the sex comedies today look like sanitised versions of themselves. We just casually wrote Kya Kool Hai Hum in the office and it worked. Even the second one worked but the third one didn’t. There are many reasons behind not taking the franchise ahead. I don’t want to take the stress with sex and horror films anymore.

What’s your take as a producer on the production houses shutting down?
In the film business, when there is a meltdown in one section, there are 30 per cent changes in the satellite prices and this changed drastically in the sales causing the turmoil. The realignment phase as to what the content of the films should be is going at the moment. All the studios are making digital content these days. It is not about what is watch-worthy these days. Instead, it has become pay-worthy content.

B’town biggies in the web business